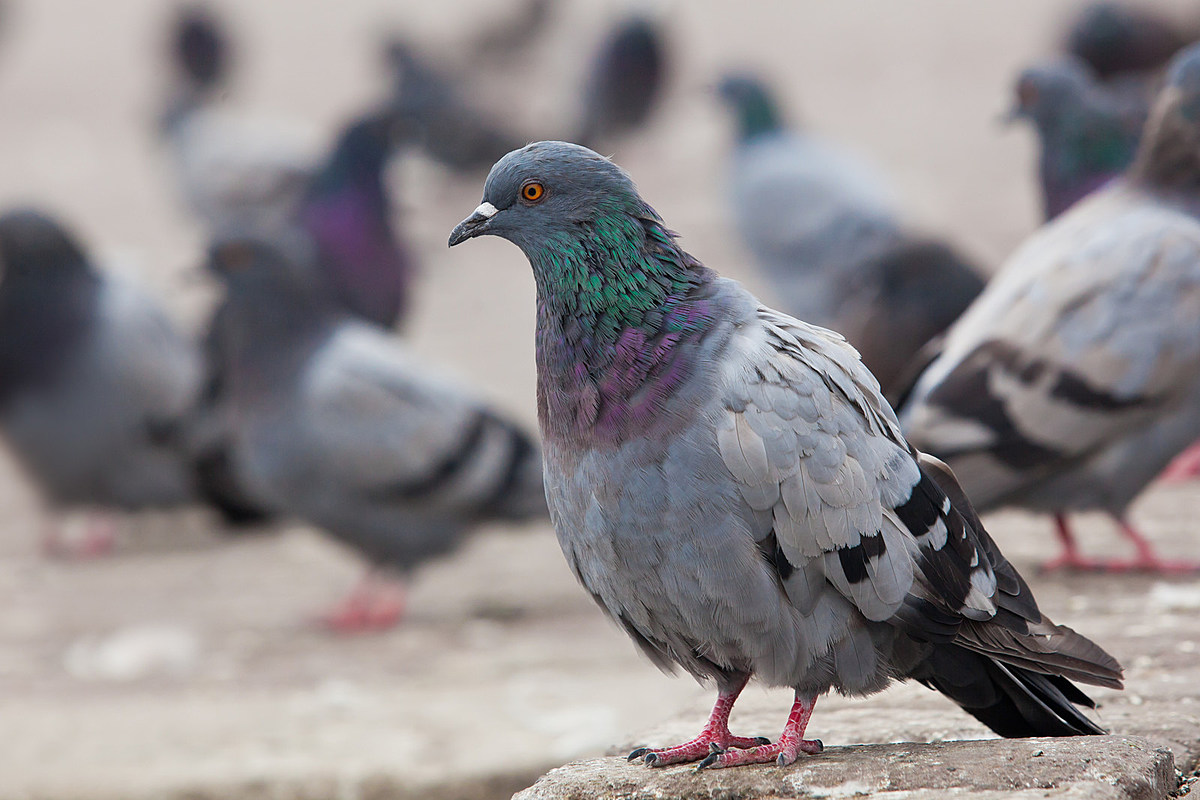 Watch for desktop computer drops? A curious Twitter user recently posted a status that has the internet a little confused. Were iMacs raining down on a New York neighborhood on Friday? Did that flying Apple device that was sitting on someone’s desk run over a poor pigeon as it flew out of someone’s window? According to this social media post, it does. But who would throw a computer out the window like that?

A Twitter user named Human Mel were strolling in Bushwick, Brooklyn, when they came across the broken iMac lying on the sidewalk in front of them.

“Walking through the bush and someone’s angry spouse just threw that mac out the window, killing a pigeon on the way down.”

Looks like a couple got into a fight about something, causing this older model iMac to peek out of a nearby window. A closer inspection of the photo published shows the 27 inch monitor resting on a very unlucky pigeon. The deceased pigeon, unfortunately, interfered with the apple by crashing into the pavement below. There also seems to be a old model flat screen tv lying near the ruined iMac, although there is no confirmation that this came out of the same window.

While we obviously have no idea how this argument will end, we hope that the person labeled “angry spouse” can get their temper under control. It’s probably not safe for people downstairs to walk when you have computers and other random heavy objects coming down from above.