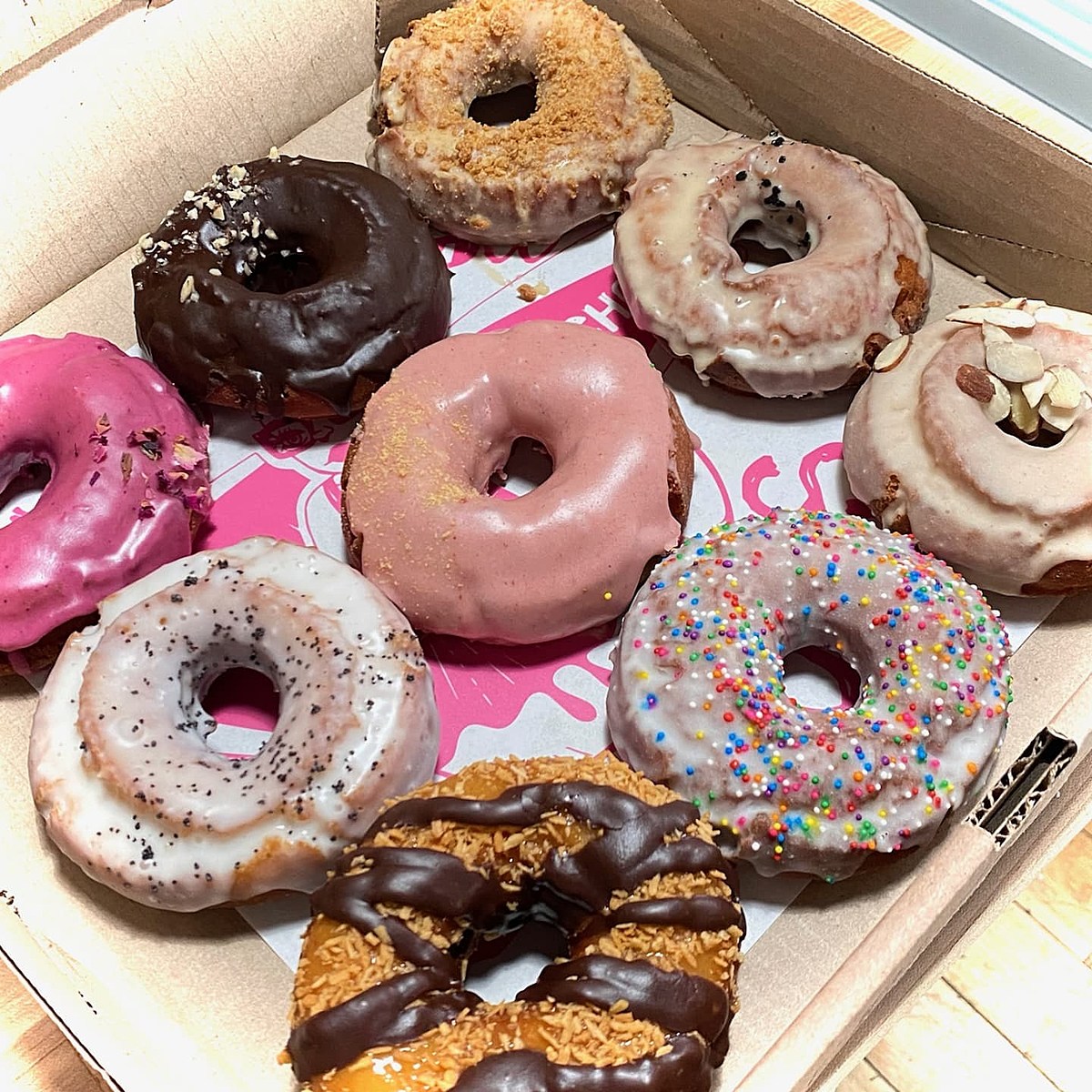 Today, even the most popular and busy establishments are closing their doors either permanently or temporarily, but it’s not because of a lack of activity. It is because of a lack of personnel. I just heard that one of Kingston’s best and most beloved donut shops is being forced to take a break because it is understaffed. They have some of the best donuts in town, they have loyal and satisfied customers, but they are forced to close. It’s a crazy sign of our time, isn’t it?

Hole in the Wall by the Anchor at 746 Broadway will be taking a hiatus after this weekend as they don’t have enough staff to keep it going at this time. It’s a shame as this is one of the most innovative and unique donut shops in the region, yet they have to close their doors. So you’d be smart to go there this weekend and stock up on delicious donuts while you can. You can also get the very cool Hole in the Wall donut making kits this weekend.

It’s bad news, but it’s not ALL bad news. Hopefully this will be a temporary closure of The Anchor’s Hole in the Wall, but in the meantime they’re still available for dining and festivals, and they hope to announce pop-up markets in the near future. Just a few months ago, we published an article on openness (see below). We wish the folks at Hole in the Wall the best and fingers crossed that their doors will reopen in no time.

Wikipedia’s Most Searched Celebrities in the Hudson Valley

Spend the night in an amazing County Ulster treehouse