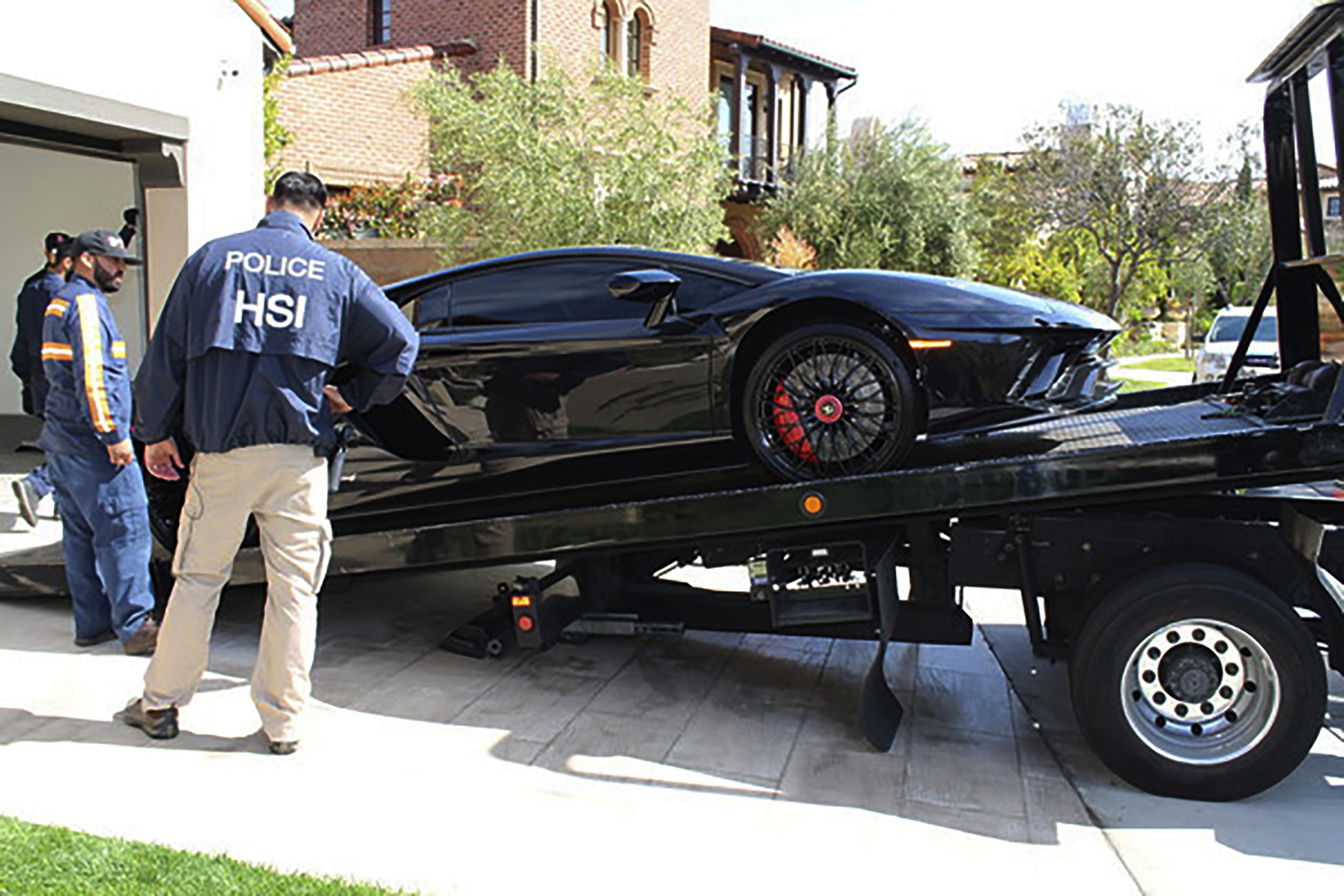 IRVINE, Calif. (AP) – A man in Southern California has pleaded not guilty to obtaining $ 5 million in federal coronavirus relief loans for bogus businesses, then using the money for a lavish vacation and to buy a Ferrari, Bentley and Lamborghini, prosecutors said Monday.

Mustafa Qadiri, 38, was arrested last week on suspicion of conspiracy to defraud the Paycheck Protection Program, which was implemented last year to help struggling small businesses during the COVID pandemic -19.

Qadiri, of Irvine, pleaded not guilty on Friday to several counts, including bank fraud, wire fraud, aggravated identity theft and money laundering, according to the US Attorney’s Office. Qadiri’s lawyer, Bilal A. Essayli, declined to comment on Monday.

Qadiri also used someone else’s name, social security number and signature to fraudulently apply for one of the loans, prosecutors said.

He received $ 5 million in loans that investigators said they used to pay for travel, sports cars and personal expenses.

Federal agents seized the Ferrari, Bentley and Lamborghini cars purchased by Qadiri, as well as about $ 2 million in his bank accounts, prosecutors said.