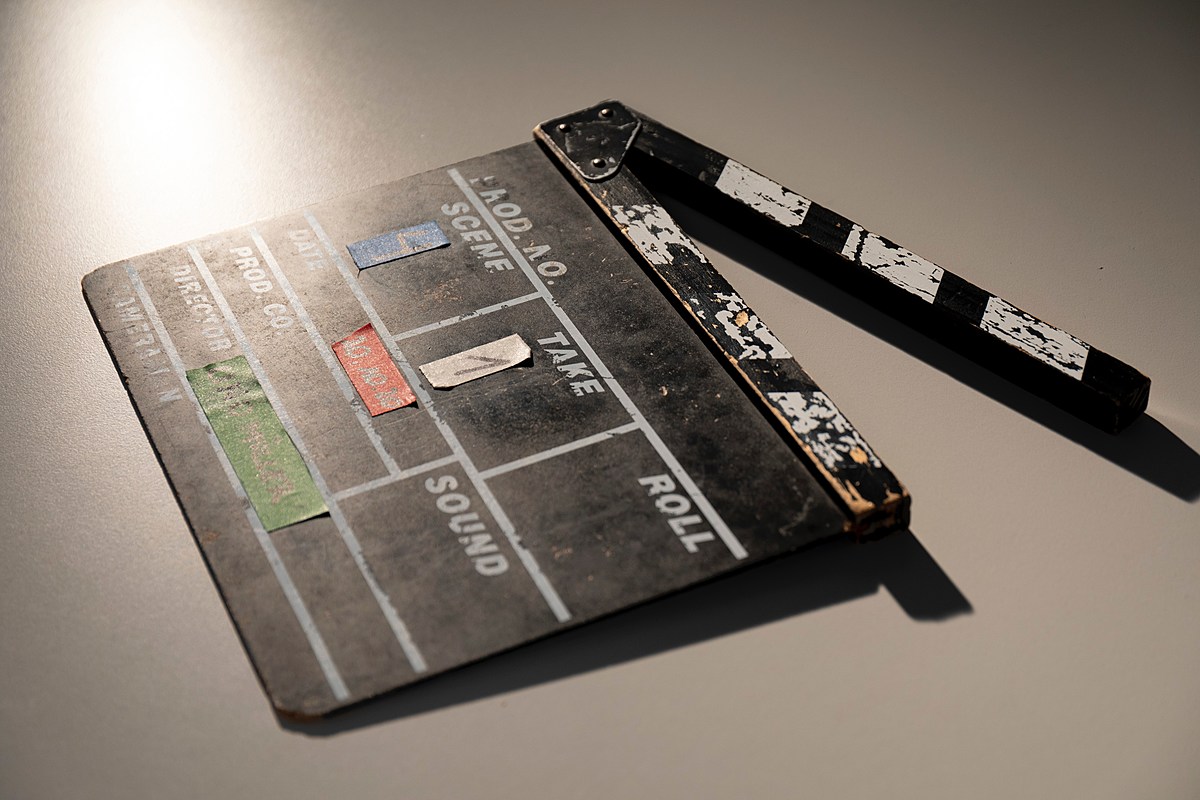 Casting of Hudson Valley residents of all ages for new movie

Okay, so maybe it’s not that big of a deal these days to hear about a new movie being set here in the Hudson Valley. But that’s a big deal if you’re a promising actor or actor looking for a job. In the past, Hudson Valley actors had to board a train or drive to New York City to audition for roles. Today there are more opportunities than ever for Hudson Valley actors.

Here’s an opportunity for Hudson Valley residents of all ages. On September 4, auditions will be held at Beacon for a short film titled “Javelina”, which will be filmed October 8-10. They are looking to play four roles for the film.

The person playing Ellie (the lead role) must be a girl between the ages of 10 and 12. The character is calm, thoughtful, imaginative and enjoys being outdoors in nature. Ellie’s little brother, Noah, is an 8-10 year old boy. This character is a strong and funny 5th grade science ace. The person playing Ellie and Noah’s mother should be between 30 and 40 years old. This character is a fun and bubbly outdoor preschool teacher. The man who plays the father is expected to be in his 30s or 40s. He’s a soft, goofy blue collar who loves his kids and his adventures.

Do any of these parts sound like something you would be interested in playing? If you think you have what it takes to fill one of these roles, send your CV and photos to [email protected]