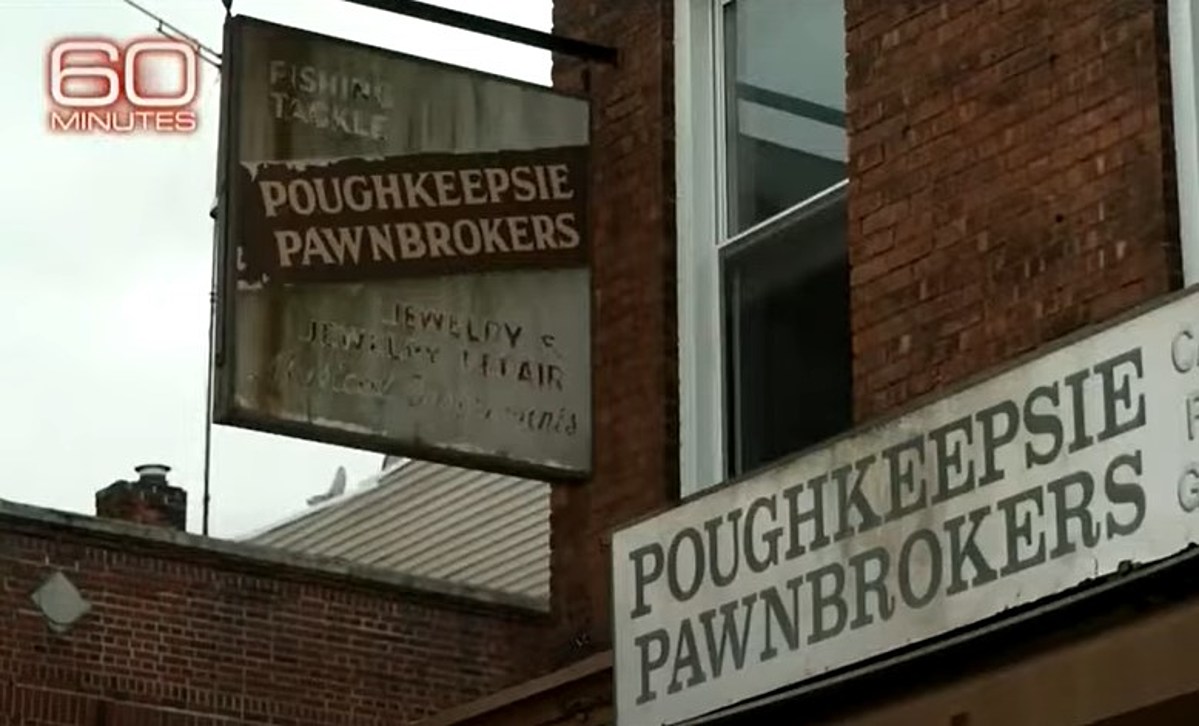 CBS visits Poughkeepsie for ’60 Minute’ segment on the city

Lesley Stahl made a trip to Poughkeepsie during Sunday night’s show.

In a segment of this weekend’s edition of the award-winning news magazine program, Poughkeepsie was described as a “once-prosperous industrial town” that has seen better days. Stahl pointed out that Poughkeepsie has seen factories shut down and now has many storefronts closed. The journalist stressed that the geography of the city also plays against it. With the arteries running through Poughkeepsie to the east and west, the city center is essentially ‘cut off’ by highways.

Despite his challenges, a man from Poughkeepsie is helping the city rise from its ashes through his passion for architecture. Stahl interviewed Michael Murphy, who discovered his passion for architecture after returning to Poughkeepsie to be with his dying father. Together they restored their historic townhouse, then Murphy was inspired to turn his attention to the rest of the city.

The segment highlights Murphy’s work restoring an old wagon barn and transforming it into an art space. His company, MASS Design Group, works from his Main Street office designing homes and finding ways to use abandoned buildings in Poughkeepsie. One project the company completed in 2017 is Maple Street Housing. The site, which is located next to the oldest remaining house in Poughkeepsie, has added 40 studios, one, two and three bedrooms to the town.

Stahl walked through Murphy’s latest projects, converting an abandoned building into a food hall and turning a former factory into the headquarters of Scenic Hudson. The inauguration of the food hall project, known as HIVE, took place last October. in coordination with Baxter Built. The Academy Street building will include a fresh produce market, food hall vendors, a commissary and educational kitchen, a craft brewery, a shared workspace and 28 residential units.

Why is this Hudson Valley house worth $ 3.4 million?

This house looks great from the street, but why is it selling for three and a half million dollars? To find out, you’ll need to take a look inside.

Exciting new changes have been unveiled at the Metro-North station in Port Jervis.

The best places to visit in the Hudson Valley