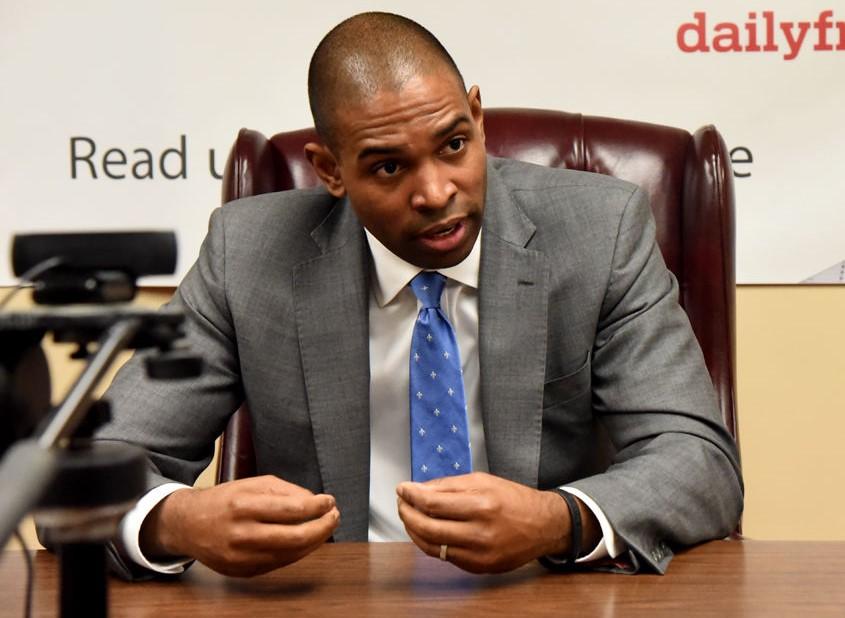 Both oppose the plan of the Democratic mayor of New York, Eric Adams, to ban chocolate milk.

“It is essential that children have access to school meals that support their growth and well-being,” Delgado said in a statement. “I am deeply concerned about attempts to ban flavored milk from New York City schools. This would limit access to the life-enhancing nutrients in milk and negatively impact our dairy farmers, our producers and our agricultural partners in New York.

“I am pleased to be joined by New York colleagues from both sides of the aisle in urging Mayor Adams to continue providing flavored milk in schools,” Delgado said.

Delgado along with other New York State members of the U.S. Congress from both parties signed a letter opposing any idea of ​​banning the chocolate mill.

“Studies have shown that reducing or eliminating the availability of flavored milk in schools has led to an overall decrease in milk consumption and an increase in food waste,” the letter states. “In fact, a study of Oregon schools by Cornell found that total daily milk sales decreased by 9.9% when flavored milk was removed from the cafeteria and was associated with 6, 8% fewer students having lunch.”

“When flavored milk was returned to the Los Angeles Unified School District after a five-year ban, there was a 78% reduction in milk waste. In addition, the number of school meals served has increased. Studies have also shown that consumption of flavored milk is not associated with weight gain or even higher total daily sugar intake in children,” the letter states.

Representatives of dairy farms were of the same opinion.

“Dairy farmers across the country have a long history of working to provide children with nutritious food essential to their health and development,” said Jim Mulhern, president and CEO of the National Federation of Dairy Farmers, in a statement. communicated. “Children must have access to milk for this benefit to materialize. Skim and low-fat flavored milks both meet the latest Dietary Guidelines for Americans, and they provide students with one of the most complete and comprehensive sets of nutrients available.

Tague, who represents the 102nd Assembly District which covers Saugerties, among other places, said chocolate milk should remain on the school lunch menu. He said the measure, if implemented, “would have dramatic consequences for dairy farmers across New York State.

“Cold, refreshing chocolate milk with a school lunch is a timeless little joy that has carried students through the challenges of academia for decades,” Tague said in a statement. “The idea of ​​taking this little treat from our children, along with significant income from our dairy farmers, is incredibly ruthless and reeks of nanny statism.”

“Let’s skip our children’s lunches and spare our dairy farmers another threat to their livelihoods,” Tague added.