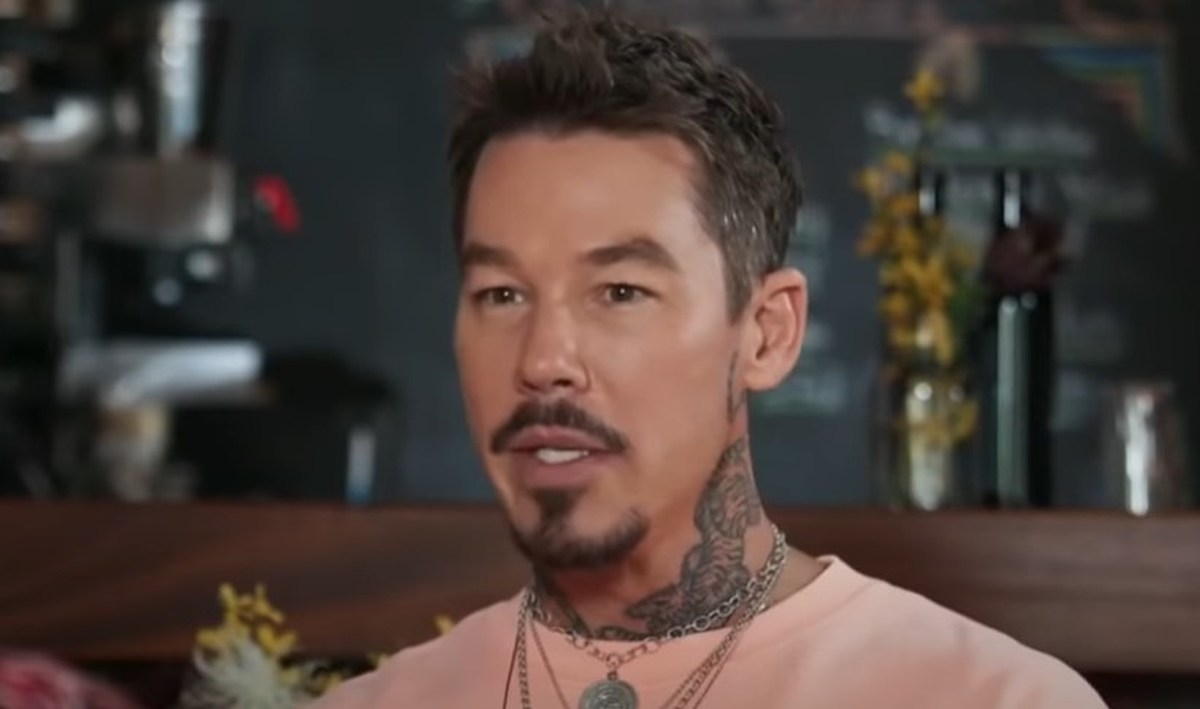 There’s something really cool about seeing your hometown on TV. It’s even more exciting to see places you’ve been and landmarks you’ve passed a million times. What if it’s a hit HGTV show? Even better.

That’s exactly what happened to me on Friday night when I sat down to watch HGTV’s hit show “My Lottery Dream Home.” The lottery winners were residents of Poughkeepsie, and they also wanted to buy their new dream home right here in the Poughkeepsie area. But before heading off to visit beautiful homes, the show did a nice little tour of Poughkeepsie.

They showed the Walkway Over the Hudson, the 1869 Bardavon Opera, the bustle of Market Street, and I have to say they put Poughkeepsie in a great light, and that made me proud. When host David Bromstad met the lucky couple, he met them at Essie’s restaurant on Mount Carmel Square in Poughkeepsie. It was so cool. I recognized those brick walls and the historic details of the building. And I can’t even tell you how many times I’ve been there at Mount Carmel Square.

And Essie’s wasn’t the only popular Poughkeepsie restaurant featured on the show. When it came time for the couple to decide which of the three houses they would choose, they met host David Bromstad at Brasserie 292 on Main Street in Poughkeepsie. Another very familiar site.

All in all, it was a great episode filled with Poughkeepsie sights. If you want to check it out, it’s My Lottery Dream Home Season 11 Episode 6.

An $11 million urban trail is planned for Poughkeepsie

Here’s a first look at the ambitious urban pathway project that would link parts of the town and village of Poughkeepsie.

Why is this Hudson Valley home worth $3.4 million?

This house looks great from the street, but why is it selling for three and a half million dollars? To find out, you’ll have to take a look inside.

Where are the independent record stores in the Hudson Valley?

A list of independent record stores in the Hudson Valley