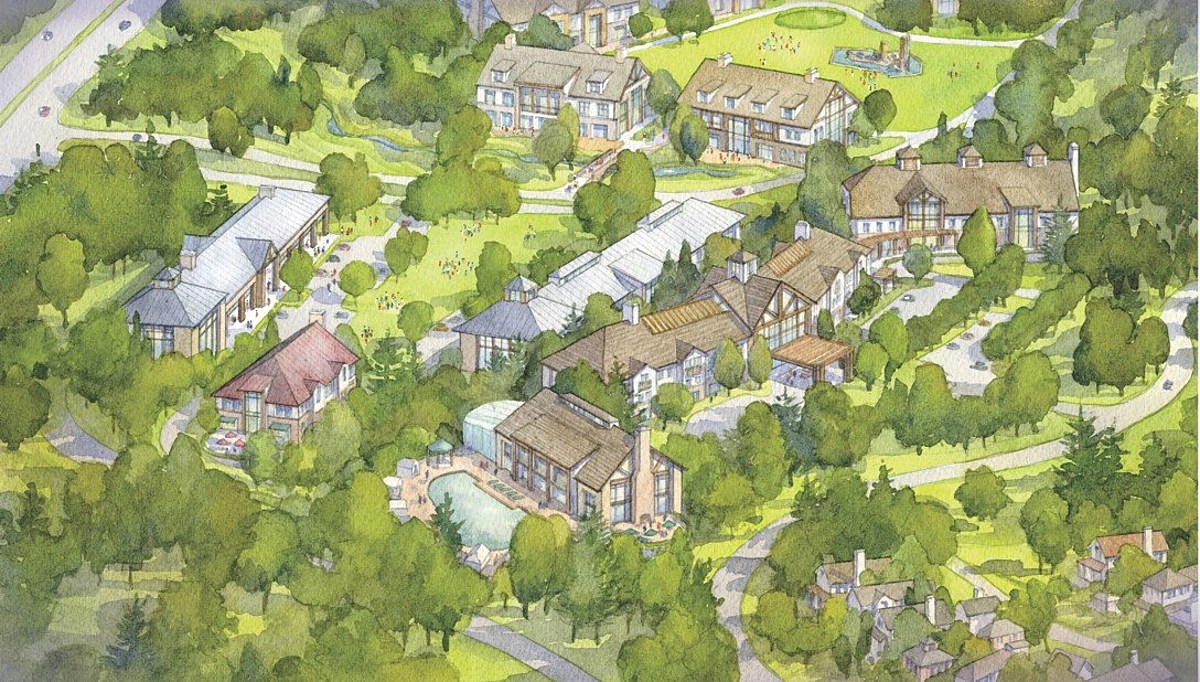 Do you remember hearing about Bellefield in Historic Hyde Park? It’s what they call the Neighborhood of the Future, and they’ve been working on it for what seems like forever.

I remember writing an article almost a year ago, and to be honest, it doesn’t seem like much progress has been made since then. But the other day I saw an update from Bellefield on Facebook. I had almost forgotten everything.

The latest update from Bellefield to Historic Hyde Park says they are is currently constructing the underground infrastructure and plans to go vertical soon. It looks promising. Their plan is even more promising. They say Bellefield will include two hotels, farm-to-table restaurants, distilleries, stores, a barn for special events and an amphitheater. Bellefield at Historic Hyde Park will be a walkable village with diverse and environmentally friendly housing.

Will he still embrace the beauty and history of the region? According to project officials, Bellefield is made up of 340 acres, half of which will remain forested and undeveloped, and will include areas dedicated to agriculture. It’s good news. They also say maintaining the historic integrity of Hyde Park is important, and this will be reflected in the buildings. More good news.

The only question is… When will all of this actually happen? I do not have the answer to this question, but according to their Facebook page, Bellefield will continue to give updates over time. So I guess we’ll just have to keep checking.

Where to find the best German cuisine in the Hudson Valley?

The Best German Restaurants in the Hudson Valley

5 major antique centers on Rte. 9 Between Poughkeepsie and Red Hook

“Antique Alley” on Route 9 between Poughkeepsie and Red Hook