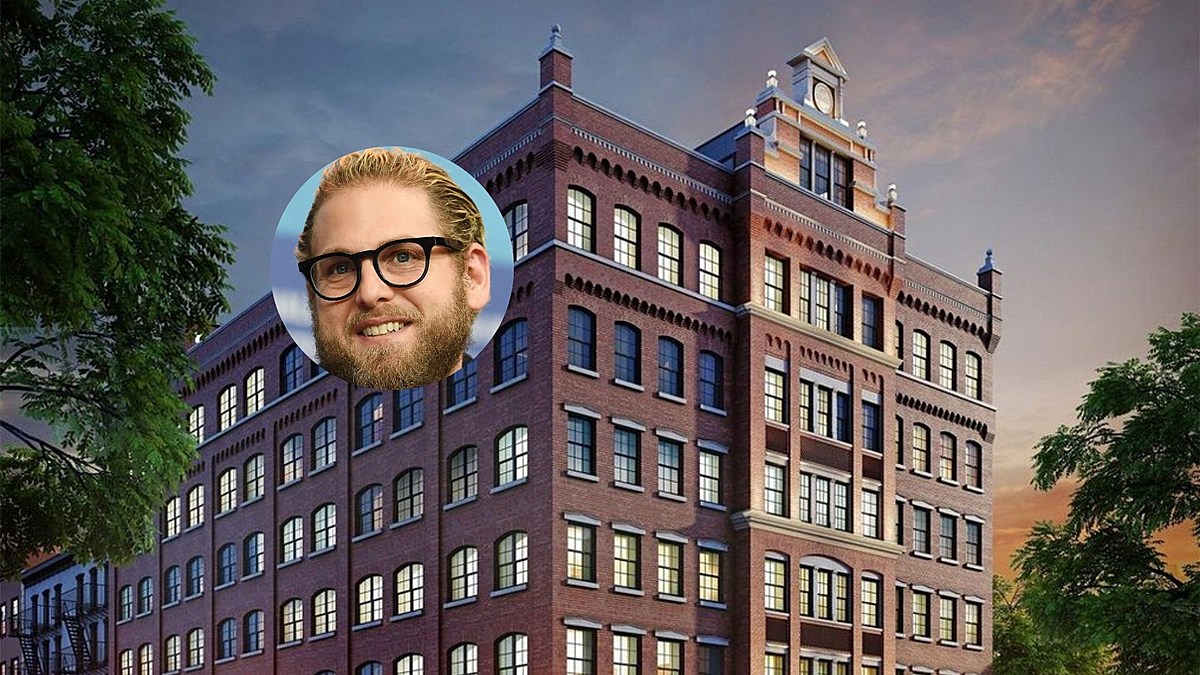 If you hang out in Manhattan, chances are you’ll eventually spot a celebrity or two. While there I met Roseanne Barr, Pauly Shore, BJ Novak a,k,a, Ryan from The Office, Wolf Blitzer and a few others. You never know.

If you’re hoping to see actor Jonah Hill on the streets of the Big Apple, your time is running out. Hill has listed his NoHo neighborhood loft for $11 million. Let’s see what it is.

I have no idea how many houses Jonah Hill owns, but his loft at 36 Bleerker Street in Manhattan will soon be owned by someone else. Hill bought the space in 2015 for just over $9 million. If he gets his asking price, he would pocket about $2 million in profit.

Jonah Hill’s Unit 5A in the Schumaker Building is listed by Compass Realty and offers:

Scroll through the images below.

Jonah Hill has entertained us with so many great characters in so many great movies. You must have seen him in “Don’t Look Up” or “War Dogs”, “Wolf of Wall Street” or “Moneyball” to name a few.

According to Deadline, Jonah Hill is working with director Martin Scorsese on a Grateful Dead biopic with Hill playing the role of Jerry Garcia. Jonah will also serve as the film’s producer with Bob Weir of the Dead, Phil Lesh, Mickey Hart and Bill Kreutzmann serving as executive producers.