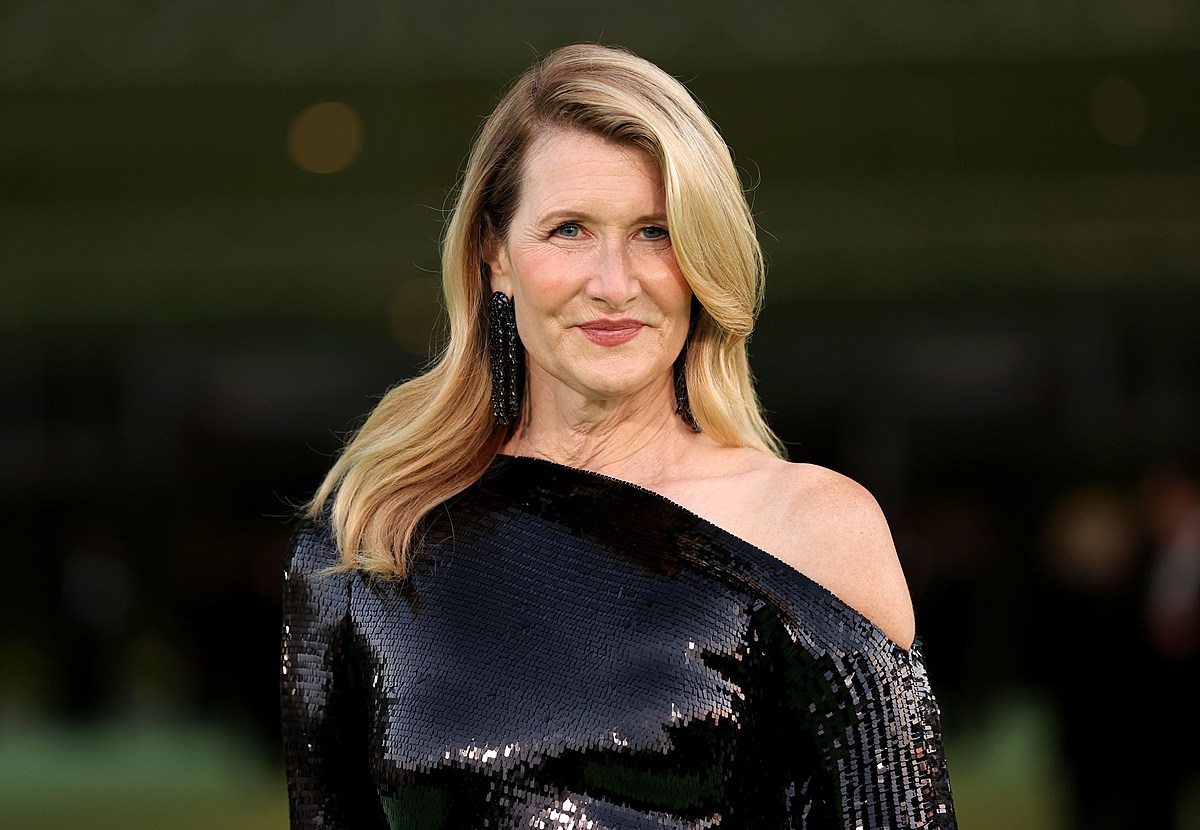 Have you ever heard of Laura Dern? I mean, who hasn’t? She is one of the biggest movie and TV stars of all time. For me, the fact that Laura Dern was in Jurassic Park is enough to make me star. It’s one of my favorite movies of all time, and it’s the one that made me buy a surround sound system. Don’t laugh at me, it was the 90s.

Of course, there’s a lot more to Laura Dern besides Jurassic Park. She’s won tons of film and TV awards, and she hasn’t stopped working all these years. Yes, he is a superstar. So why am I talking about Laura Dern over and over again? Because she was only a few minutes from my house. Laura Dern had lunch at Savona’s Trattoria Poughkeepsie on College Avenue right next to Vassar College. And she was even kind enough to pose for a photo with Savona manager Eron Cayea.

Laura Dern is not the only big star to have discovered Savona’s. Not so long ago, William H. Macy had a meal there. It’s not uncommon to see stars in the Hudson Valley these days with all the movies and shows filmed here, and many famous people have kids who go to school in Vassar. And Laura Dern and William H. Macy know where to go for a great meal.

Savona’s is one of my favorite restaurants, especially in the summer when you can dine out. I have to admit I’ve never met anyone famous there, but that’s not why I’m going. If I happened to see a star like Laura Dern, that would be damn cool.

5 major antique centers on Rte. 9 Between Poughkeepsie and Red Hook

“Antique Alley” on Route 9 between Poughkeepsie and Red Hook

Best places in Dutchess to take guests out of town