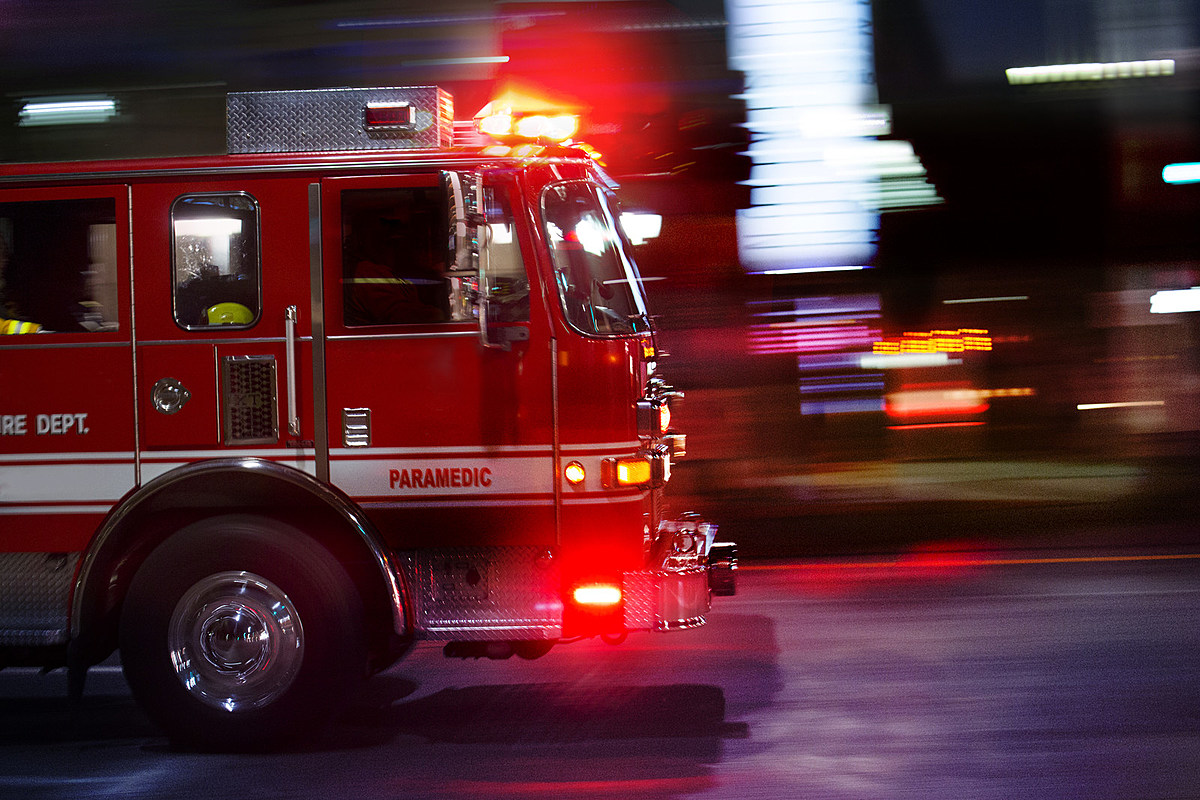 What a Scrooge! Police said a man was arrested after setting a large Christmas tree on fire outside a large news outlet on Wednesday morning. Now all that’s left behind is the charred frame of the tree, with a few sad-looking adornments dangling from what’s left. There aren’t too many details right now, however, the New York Post has published photos of the burnt tree.

The Post says the fire was started outside the News Corporation building shortly after midnight on Wednesday. FDNY firefighters were able to extinguish the blaze, as surrounding streets were closed near the area. News Corporation is home to several major media establishments such as the New York Post, Fox News, and the Wall Street Journal.

Nothing indicates exactly why this person did such a thing.

In other news, a New York man has been arrested three times in just 36 hours, although he bragged to police that he would have been released from prison and that he, “had no record”. The Post says the suspect’s crime spree began on the evening of November 21, when he allegedly stole a 12-pack of Coors Light from a local bodega. According to sources, he was quickly released with just a ticket. Shortly later, the same suspect allegedly stole a woman’s purse with a knife point in the subway, according to FOX. The Manhattan District Attorney’s Office told Fox that if prosecutors wanted cash bail, a judge let him go on probation. But the next morning, police said he was back when he went to steal an iPhone from another woman on the subway.

The Post says he was eventually sent to Bellevue Hospital for a psychiatric evaluation.

30 best Christmas festivals in the world

NCAC leads coalition statement on attack on books in schools