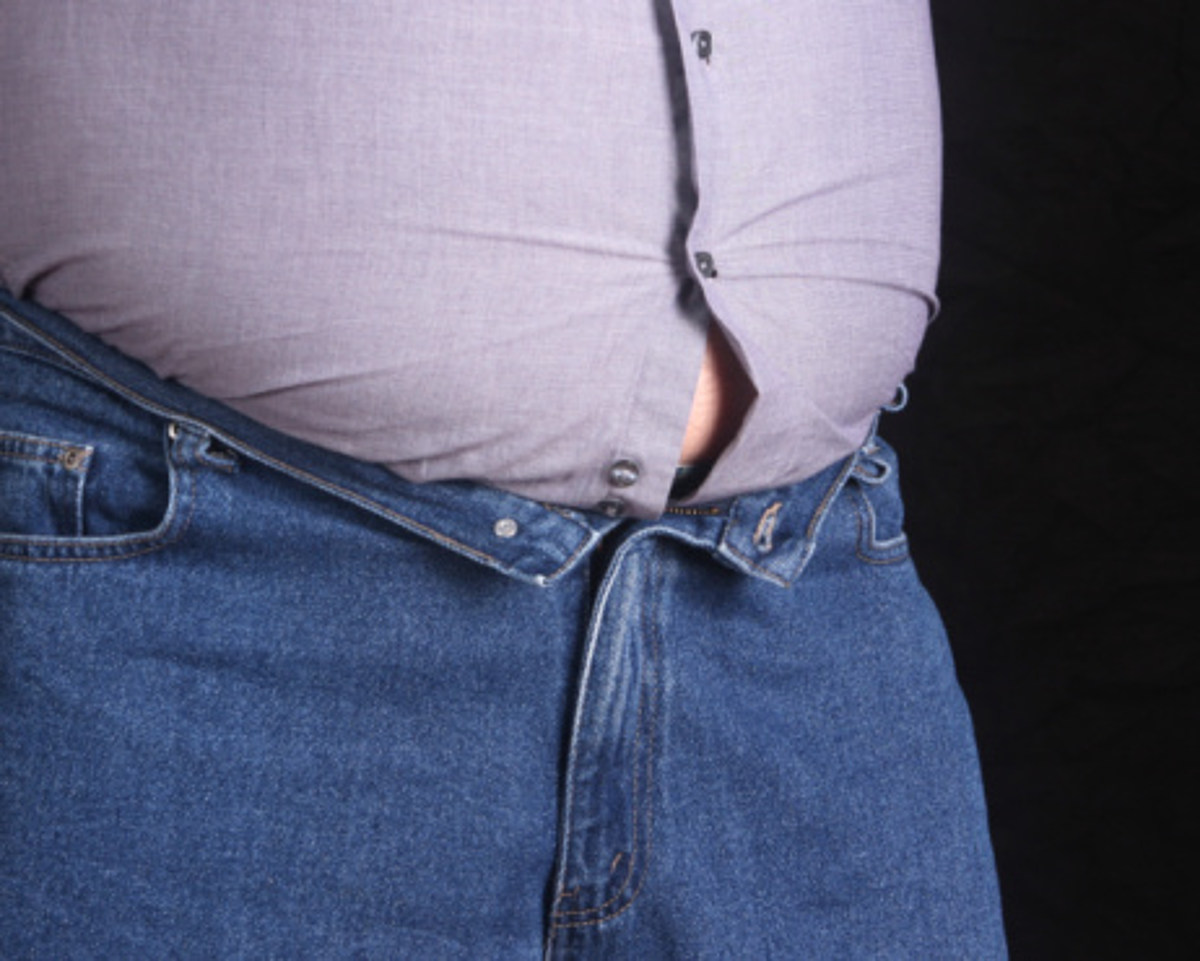 I guess you have to ride in style? Police say a series of highly random crimes took place on Tuesday morning involving parking lot bumper cars, stolen vehicles and a missing pair of drawers. There is no word exactly why this individual was motivated to do such things, other than deliberately trying to get himself arrested? But now this New York state man is being slapped with a number of charges. Maybe this guy just needed a simple wardrobe update?

SCS says it all started when officials received a call that someone was driving into cars parked on a Home Depot lot early Tuesday. Police say the suspect is a Queensbury man who stole the vehicle he was driving from a local car dealership. What makes it even weirder is also being accused of breaking into the same dealership and stealing pants. Eh? We don’t know if the suspect didn’t have pants and needed to buy some? Where were the pants lying around a random car dealership? Has anyone forgotten them? What kind of pants were they? CBS says the suspect and his new pants were later arraigned in Warren County Court

In other news from the same region, CBS reports that one of the craziest police chases in recent memory has ensued after a man with three active warrants allegedly robbed a local Macy’s department store on Thursday. Apparently he even has quite a history, including some run-ins here in the Hudson Valley.SCS says the suspect was charged with bank robbery in the city of Ulster as recently as May 2021.

Police say it all started after the 27-year-old Colonie man robbed a jewelry counter of a nearby Macy’s. Officials say the suspect jumped into a stolen sedan and attempted to flee. When police attempted to arrest him, the suspect did the unthinkable by crashing the stolen vehicle through one of the Albany International Airport fences and rolling down one of the runways.

We don’t know if he suddenly thought he was 007 and somehow hoped to get this sedan off the ground? Was he thinking of jumping on one of the flights? CBS says the chase continued after he crashed through another fence on the other side of the airport, before abandoning his ride at the Pepsi Beverage Company. Police say they later found him in another company’s parking lot, so his foot pursuit didn’t take him too far. He was eventually arrested, ending this alleged jewelry theft and attempted escape.

Attractions of the region 2022