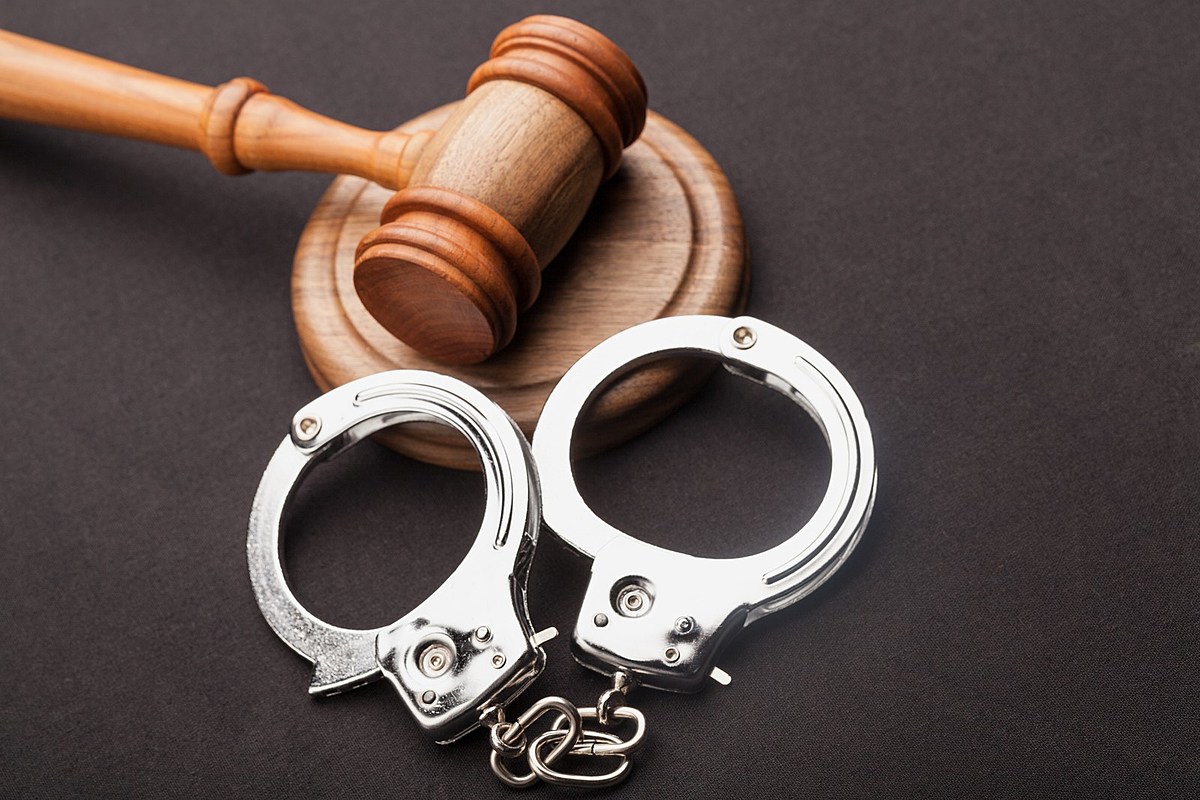 It was a wild scene on Sunday morning when police were called to report an unruly customer. who spat on it and tried to attack employees in a market. We don’t currently know how this whole brawl started and what escalated it, but police have provided some details on how it ended. Let’s just say this suspect saw something she wanted to sink her teeth into.

WKTV said the 23-year-old suspect would not cooperate with the arriving officers and even offered them a false name. Officials performed a background check and discovered the woman had a pending warrant for, you guessed it, providing false information to a police officer at another time. The arrest would not have been easy, as the suspect would have done a lot of harm. It was then that the woman bit one of the officers on the hand, causing “heavy bleeding”.

WKTV says that even when she was finally handcuffed, the suspect continued to try to bite more officers. She now faces a number of charges, including second degree assault.

In other news from last week, a man in New York State managed to get himself arrested four times in one day. Police say the 29-year-old suspect’s final arrest that day came after he got into a parked firefighter truck and left late Thursday morning, leading authorities in a pursuit who saw the man colliding with two other vehicles as he entered oncoming traffic.

WKTV says the chase ended on the New York State Thruway, where the suspect ultimately stuck the alleged stolen truck in the mud. From there, police said the fleeing bandit attempted to run on foot to a nearby Walmart, but was caught. Here’s what’s crazy though; Utica police said the same man had been arrested three times earlier Thursday morning alone. Like we said, it was a pretty crazy day for this guy and everyone else who was trying to catch him. Now he is in a local jail, where he faces numerous criminal charges.

Do I have to send cards to everyone who sends me one? – NEWS10 ABC

A holiday tradition returns to Utica