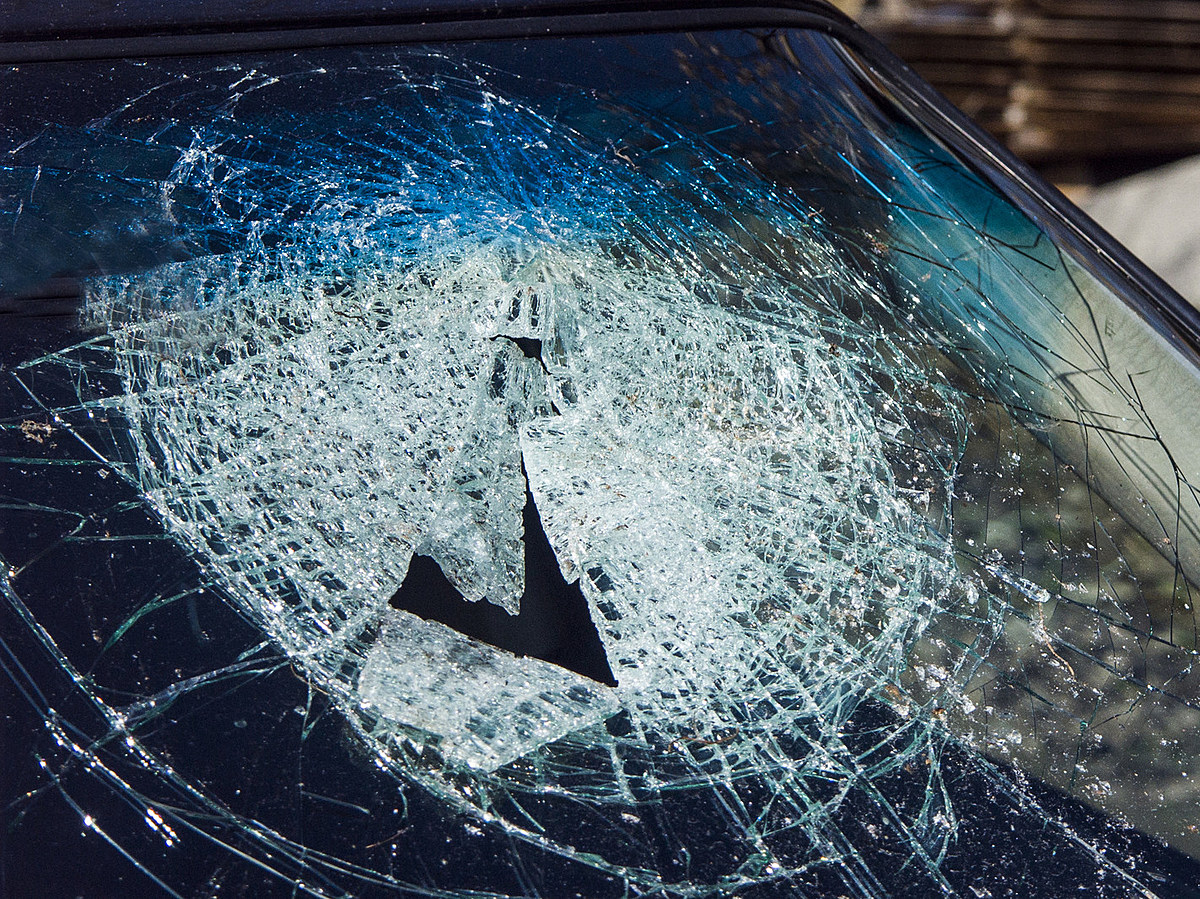 Officials were at the scene Monday afternoon after a vehicle reportedly rammed a building. There aren’t too many details available, but we do know the crash happened around 6:45 p.m., according to the East Dutchess County Fire and Rescue The Facebook page. Several groups of first responders responded to the scene according to the relief page.

The vehicle in question is believed to have struck the structure at 264 North Road in the hamlet of Fairview (Poughkeepsie) on Monday evening. Dutchess 911 says the vehicle crashed into the Bronx Pizza Pie restaurant, which is in the building on the corner of North and West Cedar Street. It is not known how or why the vehicle crashed, or if there were any injuries. the East Holland fire and rescue page indicates that there was minor structural damage to the building.

The building’s location is across from Marist College, off Route 9, and is known to be a high-traffic area during rush hour.

According to the pictures, the damage was not that serious. And while it’s still unclear exactly what happened, it could simply have been a case of the driver accidentally accelerating when he wanted to brake.

The Hudson Valley region has seen several accidents involving vehicles crashing into structures like this in recent years. In October 2020, a vehicle drove through the front window of the Drug Mart pharmacy outside of Monsey in Rockland County. According to Ramapo police, the accident happened at a shopping center on Airmont Road and Route 59.

Another dramatic incident involving a vehicle flying through a structure unfolded in January 2019. Officials say a car on the road took off, after the driver took a nap at the wheel and then crashed into Kirky’s Deli & Pizza in Milton. And in May 2020, two separate accidents happened in one weekend when vehicles rammed into businesses in Rhinebeck and Wappingers Falls. Police said the two vehicles jumped the curb and ended up hitting the two businesses.