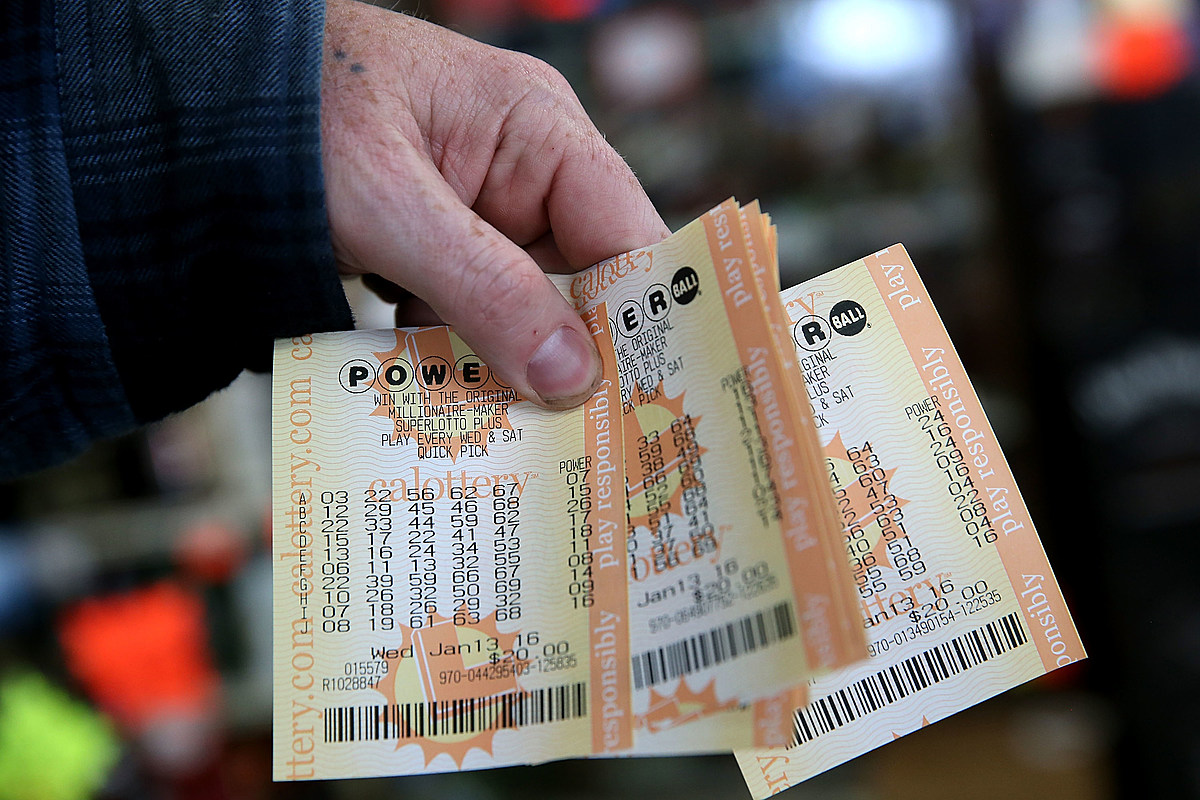 Check your tickets! While there was no big winner at Monday night’s Powerball, there are plenty of tickets sold in New York that are winners.

While no one has claimed the jackpot in the Empire State, a number of New Yorkers have made money.

Winners have up to 1 year to claim their prize. To claim your prize, you will need the original ticket. For your protection, sign the back of your winning ticket and keep it in a safe place, officials say.

Monday’s winning jackpot ticket would have been worth at least $ 416 million. The Powerball jackpot now climbs to $ 432 million ahead of Wednesday’s next draw.

WATCH: This is the richest city in every state

Just saying the names of these towns immediately conjures up images of grand mansions, fancy cars, and fancy restaurants. Read on to see which city in your home country received the title of richest place and which place had the highest median income in the country. Who knows, your hometown might even be on this list. 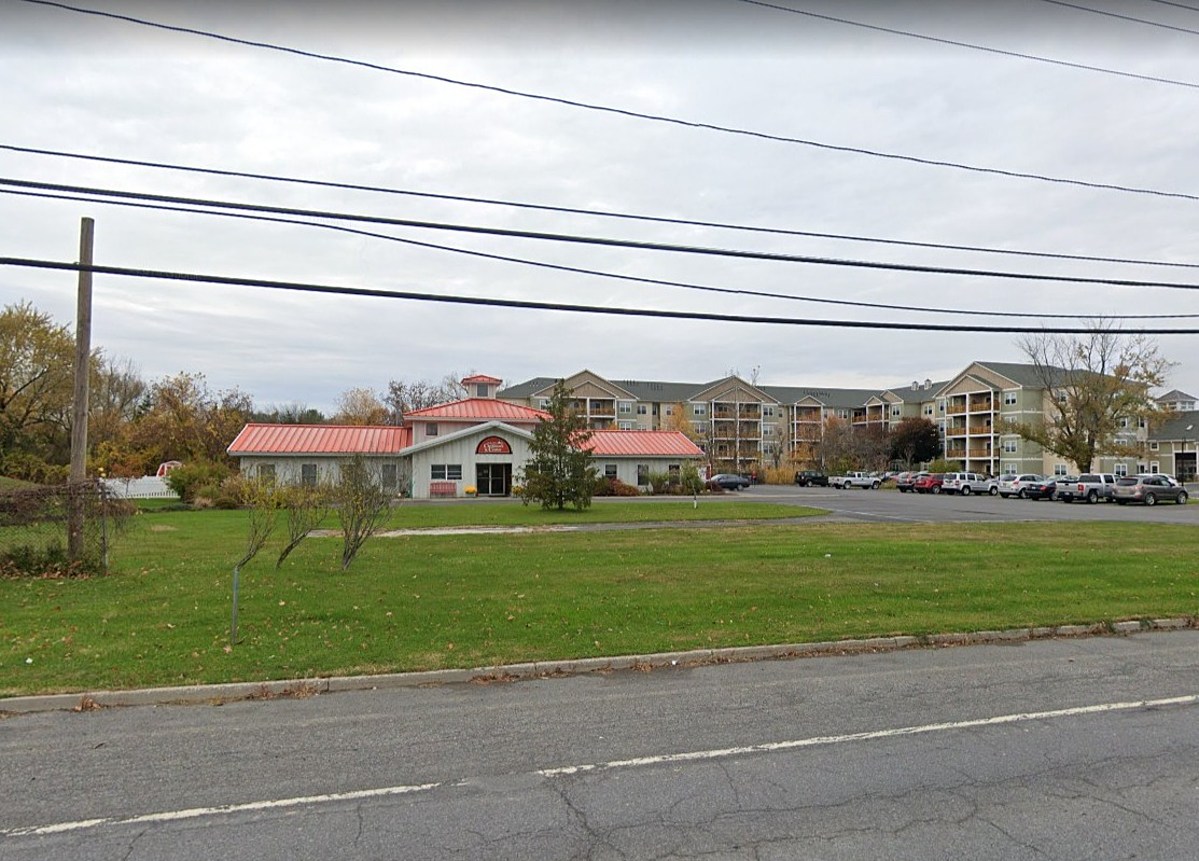 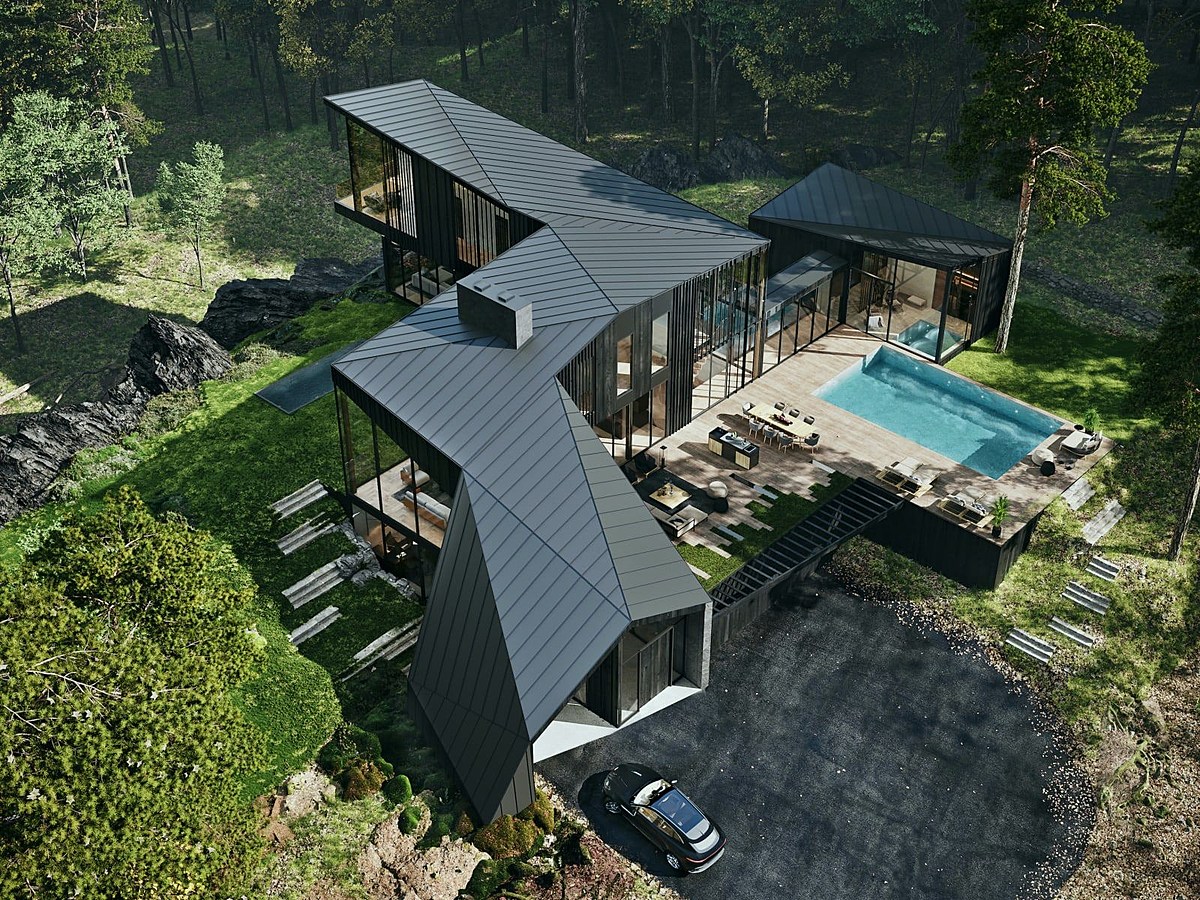 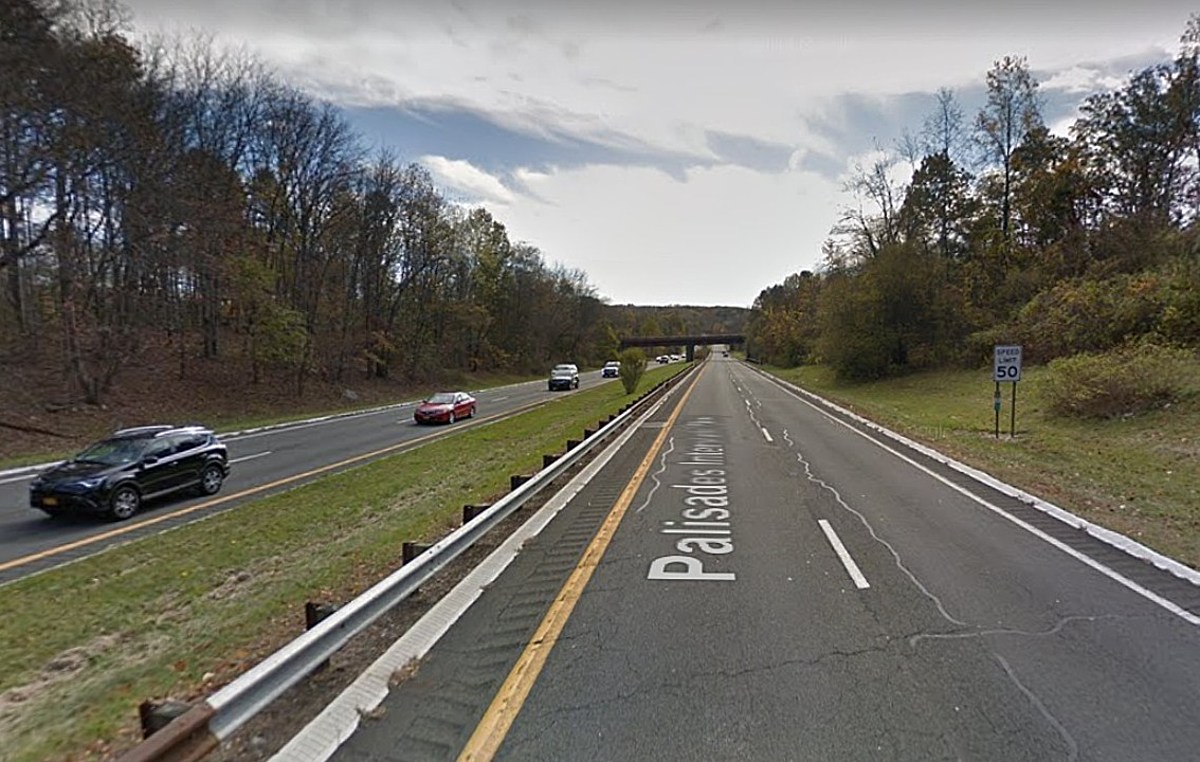 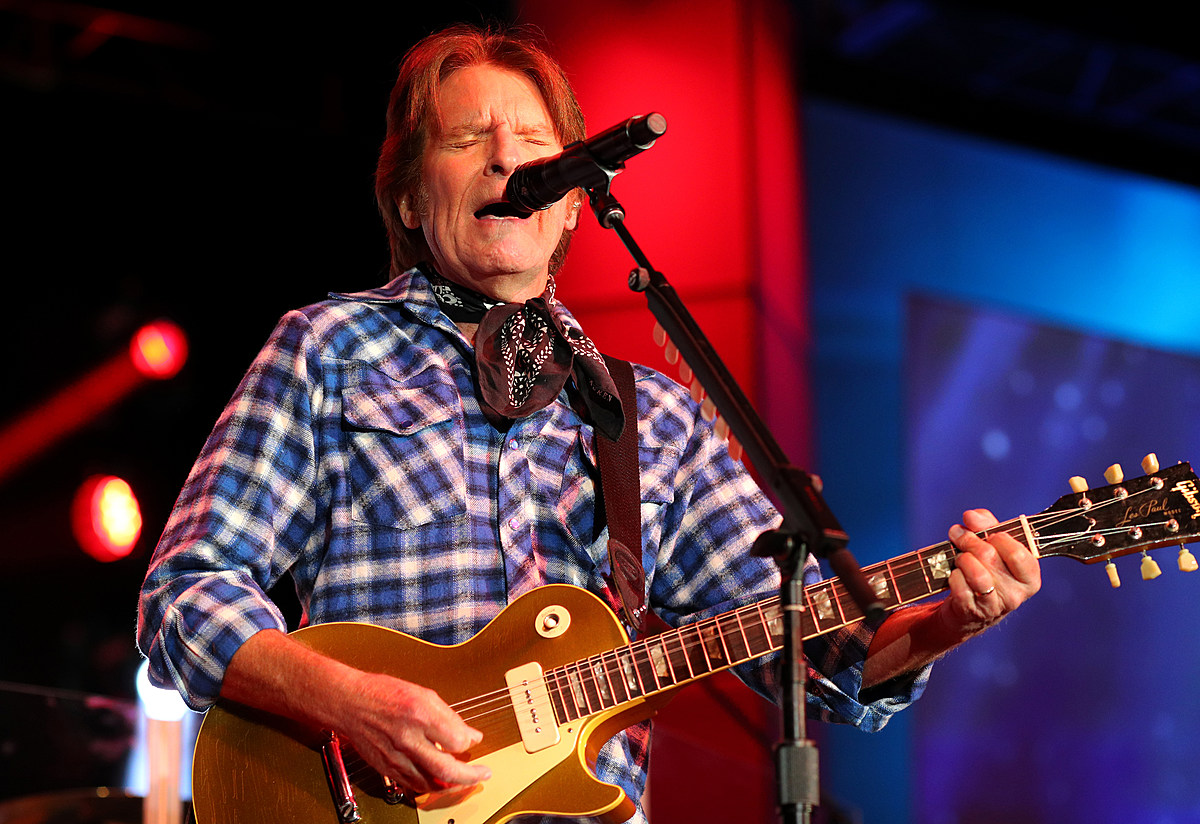 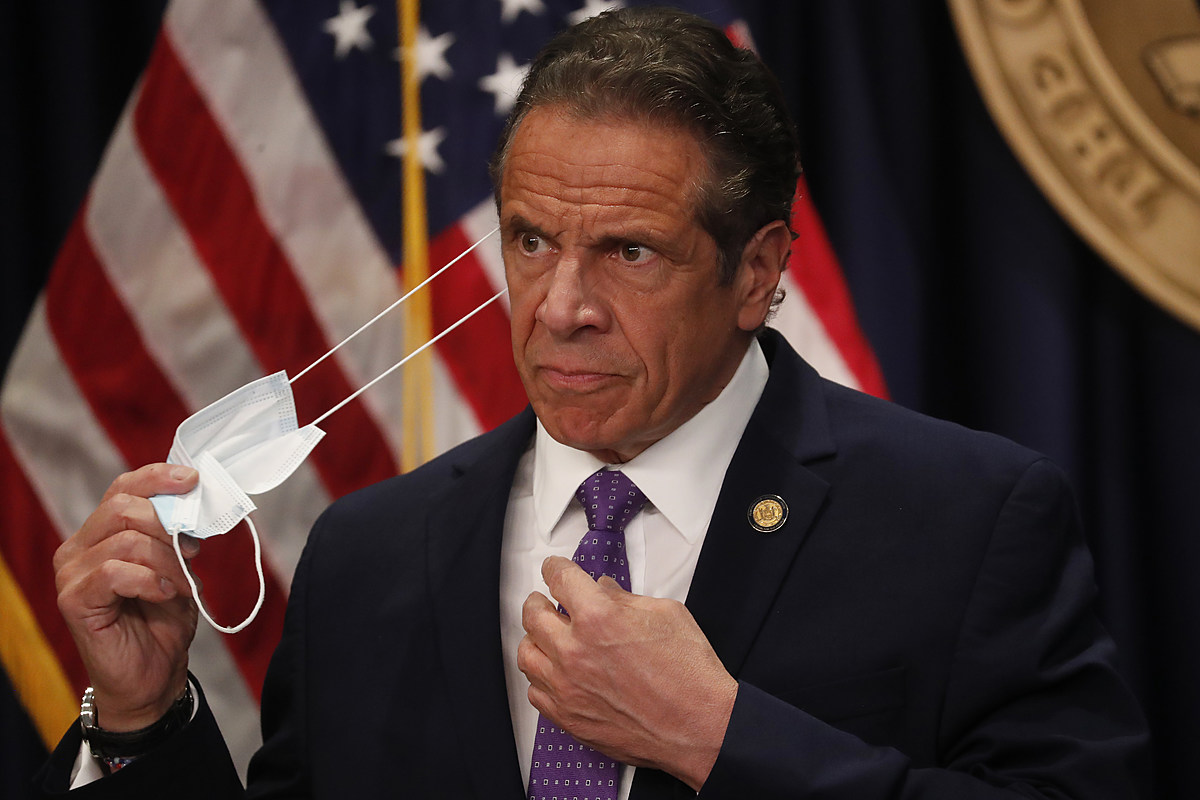