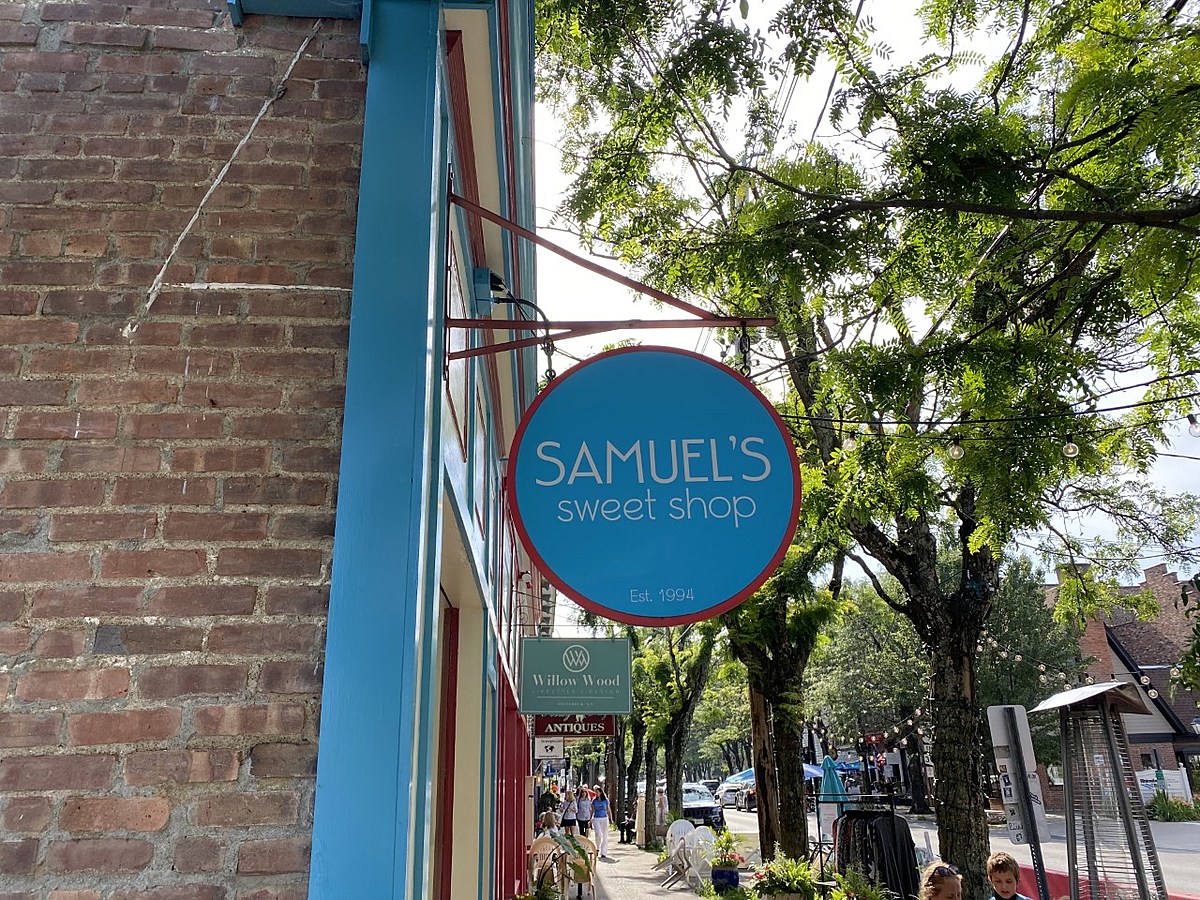 When we heard that Paul Rudd and Jeffrey Dean Morgan owned a candy store together, we cocked our heads to the side like you probably just did. Then we took a trip to check it out.

You might know Paul Rudd as Ant-man from the Marvel series. Although he’s been in a ton of other things like Anchorman, Knocked Up, and most recently a movie on Netflix called â€œThe Fundamentals of Caringâ€ (which is a great movie if you’re looking for one!).

Jeffrey Dean Morgan will be well known to fans of the comic book turned TV series “The Walking Dead”. He plays the role of one of their meanest villains. His character name is Negan and on the show he’s brutal.

But in real life, he and his wife (Hilarie Burton Morgan, One Tree Hill) live on a working farm in Rhinebeck, NY. When they got there they often stopped at a store called “Samuel’s Sweet Shop”. It was a candy store that belonged to a person named Ira Gutner. He died just a few months after they moved there. Instead of waiting to see if someone else would buy it, they pooled some money with a few friends, including Paul Rudd. Then they called the store and bought it themselves.

It’s a great store! They have a ton of stuff in this little store. It’s everything from retro candies to chocolates and drinks.

It’s also a pretty cool little town. There are a few little shops there (and another little comic book shop across the street that my son loved) and when we got there there were even street performers playing casual guitar. It was super relaxing while we sat outside and ate our sweets.

I’m not going to pretend it’s Willie Wonka’s chocolate factory. It was a nice little candy store in a small town. But if you take a road trip up the coast this summer and head to the Hudson Valley (or somewhere nearby), it was pretty cool to say I had been to the candy store that owned Ant-man and Negan. . It’s about a 5 hour drive. It made sense to us because we were coming back from Boston anyway.

43 restaurants that have desserts that make people crack

7 places to get birch beer in western New York

When I thought of Birch Beer, I realized that you really don’t see her anywhere in western New York anymore.