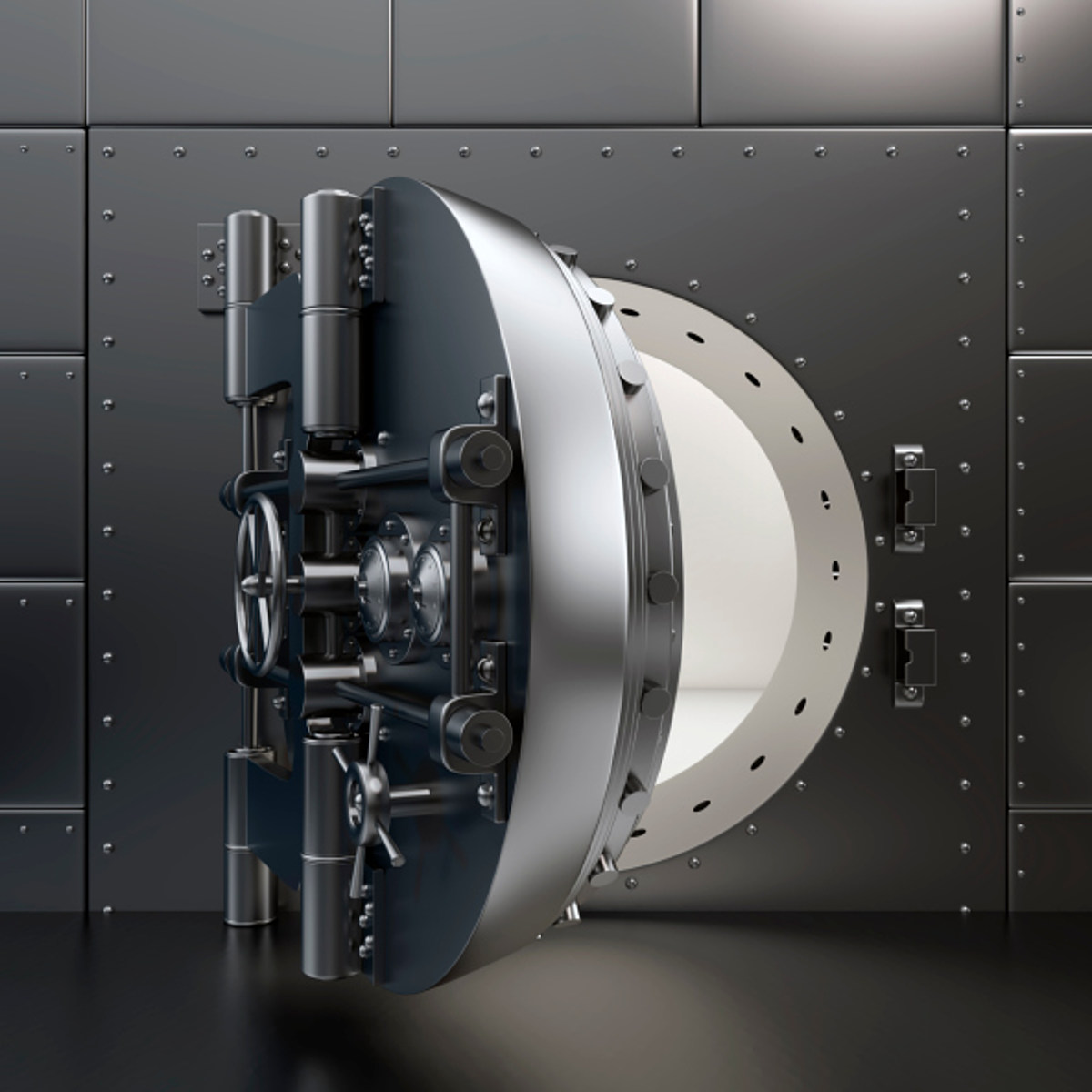 Police are looking for a suspect who they believe walked into a local bank with a note demanding money. SCS says the robbery took place late Saturday morning at a Trustco bank. Police said they received a silent alarm shortly after the alleged theft. And while no weapons were on display, the ordeal certainly rattled employees, and now authorities need the public’s help in locating the suspect.

SCS says the Trusco on Warren Street in Hudson, Columbia County was robbed late Saturday morning. According to police, once the suspect got the money he was looking for, he exited the bank through the back door. It is currently unknown whether he ran on foot or jumped into a vehicle and drove away from the crime scene. Soldiers using a K-9 dog helped comb through the area after the robbery to see if they could possibly identify the general direction in which he might have fled. Officials are also going through surveillance video as they investigate the case.

According to police, the suspect is approximately 6 feet tall and appears to be in his 30s. He has fair skin, dark hair, a beard, and an average build. CBS says he was seen wearing a gray hat and a navy hoodie with an emblem on his left chest.

In other Rockland County news, the The New York Post says a hip-hop music video shoot turned into this; a literal shootout. The post office said the group had rented a house in New City on Airbnb. Video footage shows a man blowing snow onto his property on Saturday in the early afternoon when gunshots can be heard in the distance. The man quickly gives up on what he is doing and can be seen running inside. The Clarkstown Police Department says they saw a black Mercedes fleeing the scene, with five suspects inside. A short chase then ensued, which ended after the Mercedes hit a power pole.

Police say the five suspects fled but were quickly apprehended with the help of deputies from the Rockland County Sheriff’s Department. Officials say four handguns were recovered during the arrest, with ten more discovered inside the rented home.