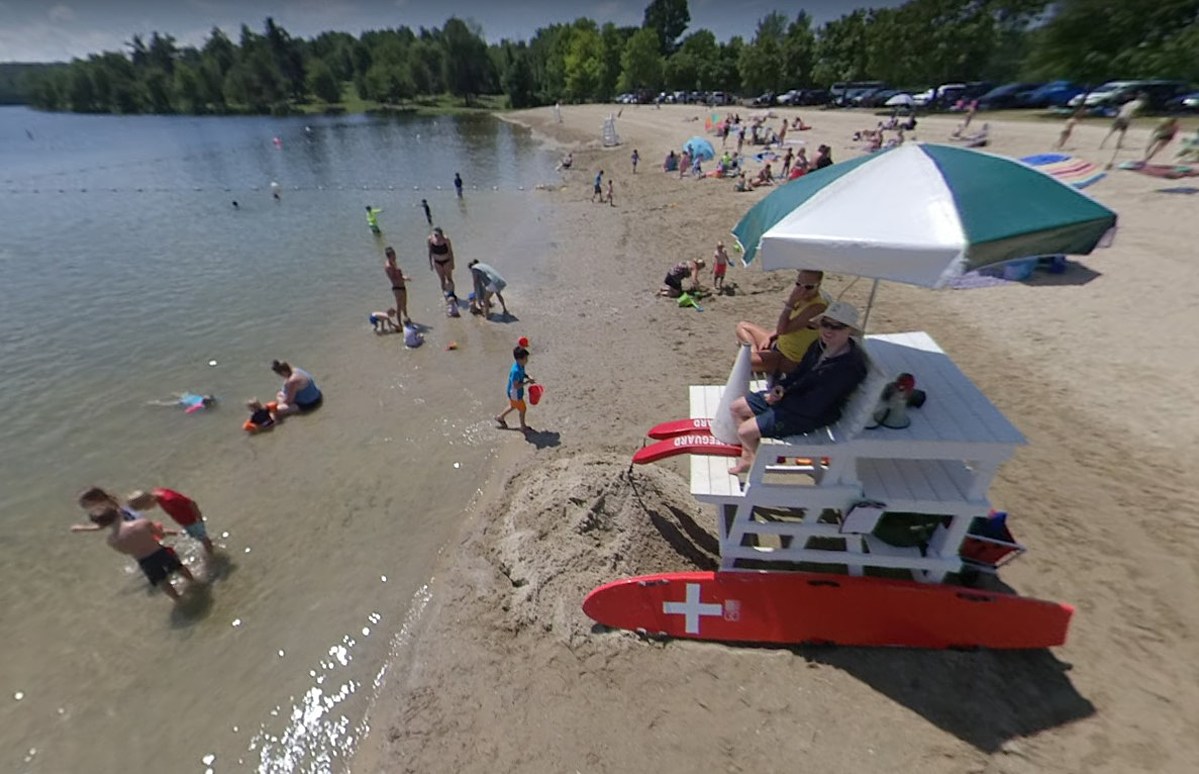 A fun swimming destination in the Hudson Valley has been forced to close part of each week due to a lack of lifeguards.

Finding lifeguards to work at local pools and beaches has become a difficult task. Municipalities have desperately tried to recruit help, raising salaries and offering bonuses to anyone qualified to serve as a lifeguard. The town of Poughkeepsie recently paid lifeguards $16 to $22 an hour and is now offering up to $1,500 in bonuses.

While pools are struggling to find lifeguards, local beaches are having an even harder time finding qualified staff to care for swimmers. Unfortunately, a popular swimming destination has had such a hard time filling vacancies that it has been forced to limit access to swimming.

Just before the July 4 holiday weekend kicked off, Lake Taghkanic State Park announced it would no longer be open for swimming on Mondays and Tuesdays. According to a post on their Facebook page, the park explained that the closures are a direct result of the shortage of lifeguards.

While the park will still be open for swimming on Monday, July 4, the new schedule will now be Wednesday through Sunday. Hours during the week, except Monday and Tuesday, will be from 10 a.m. to 6 p.m. Weekend hours will be 10 a.m. to 7 p.m.

Lake Taghkanic State Park apologized for the situation and said it “hopes it gets better.” The park is currently offering $20 an hour to anyone interested in a job as a lifeguard. Candidates can call ontact Lake Taghkanic at 518 851-3631.