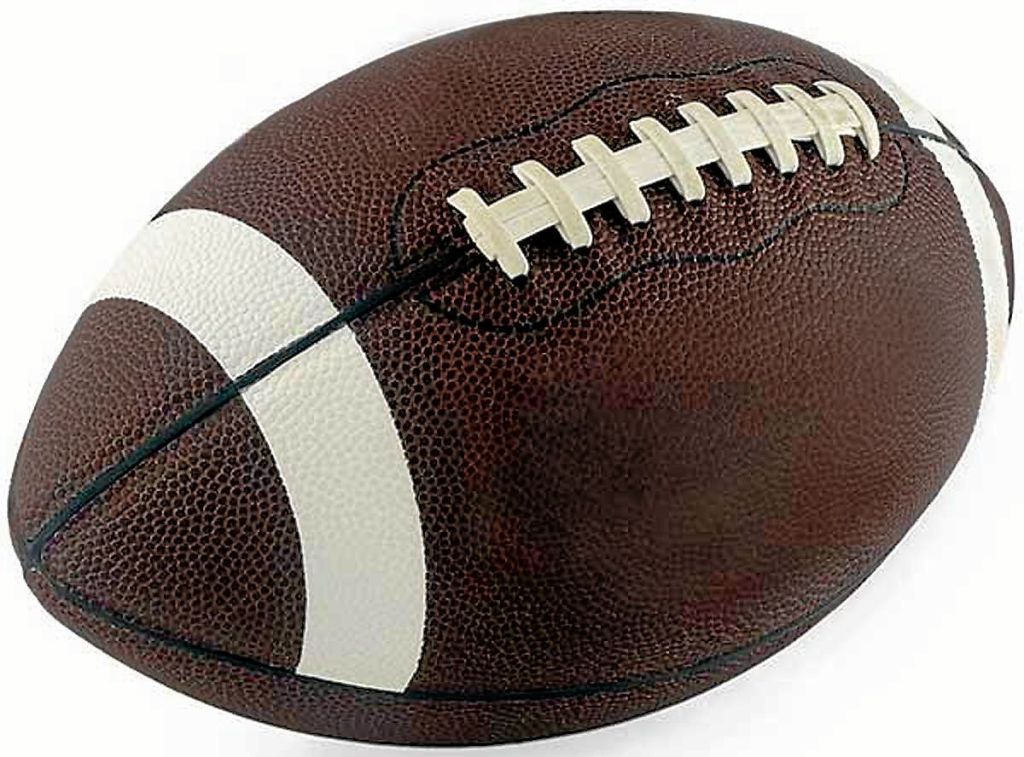 KINGSTON, NY – The Red Hook and Marlboro High School football teams both won on Saturday, October 30, setting the stage for the Class B Section 9 semifinals next week.

At Red Hook, the Raiders have dominated throughout. They scored on a 2-yard run from Ryan Kolman, Zach Slesinski on a blocked punt and a long touchdown pass from Landon Ramsey to Gavin Cole.

Red Hook’s only mistake led to New Paltz’s points: safety when a bad snap came out of the back of the end zone.

In Marlboro, the Dukes closed a 6-1 regular season with the victory over John S. Burke Catholic. Burke (3-6) will play Port Jervis in the other Class B semi-final.

In Roscoe, Team Roscoe / Livingston Manor / Downsville held off Pine Plains / Rhinebeck in an 8-a-side quarterfinal. They will play No.2 Spackenkill in the 5pm semi-final on Friday, November 5th.

Pine Plains (4-3) will play a crossover game next week.

At Pawling, the Tigers outlasted Ellenville in an 8-a-side quarterfinal shootout. Pawling will play seeded Sullivan West at 7 p.m. on Friday, Nov. 5.

Ellenville (4-4) will play a crossover next week.

CBS visits Poughkeepsie for ’60 Minute’ segment on the city