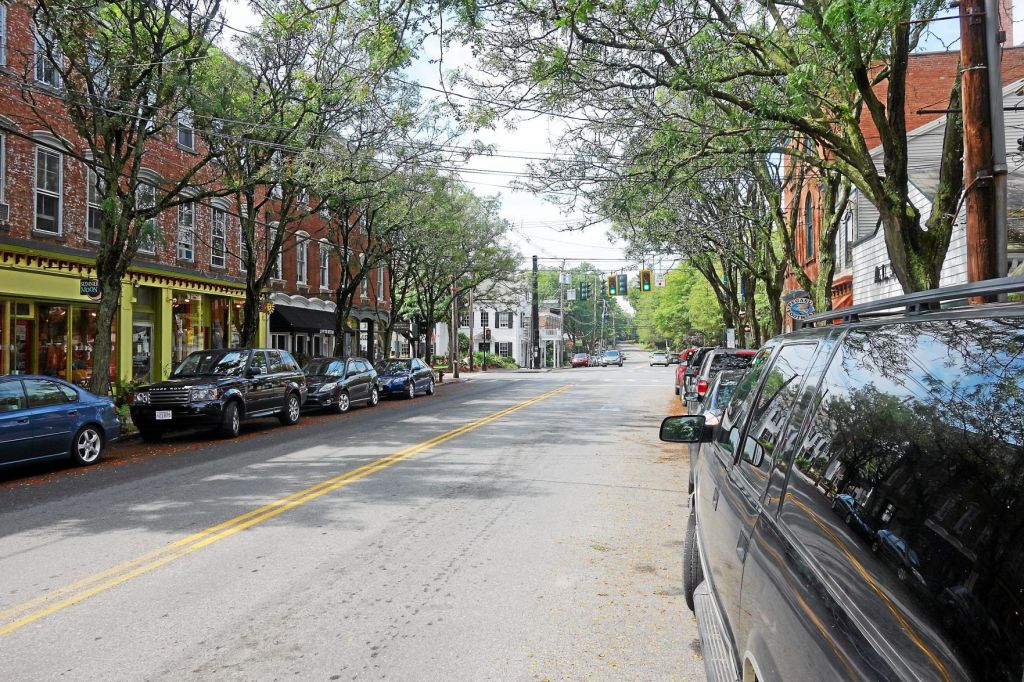 Residents of the village of Rhinebeck to vote on whether to opt out of marijuana sales, shows November 16 – Daily Freeman

RHINEBECK, NY – Residents will vote Nov. 16 on whether to support a village council decision to withdraw from a state law that would allow the retail sale of cannabis and the opening of smoking rooms.

Voting will take place from noon to 9 p.m. in the village hall at 76 East Market Street. Mailed ballots must be returned by November 9 or received by the village clerk by November 15 if delivered in person.

Mayor Gary Bassett said the decision to take a vote comes after a unanimous council vote on Oct. 12 to step down.

â€œEach member of the board had a different opinion toâ€¦ step down,â€ he said. “Some people are against it, some people want to wait and hear more information, and some people just want to make sure residents have a say.”

Bassett noted that under recently passed state law, the village council did not have to receive a petition for a permissive referendum.

Under New York City’s Marijuana Legalization Act, people aged 21 and over can now own up to 3 ounces of cannabis or 24 grams of cannabis concentrate in the state, and they can smoke any amount of cannabis. marijuana wherever it is permitted to smoke tobacco. The regulation of the sale of marijuana in New York is still under development.

New York City municipalities have until the end of the year to refuse to allow marijuana stores within their borders.

However, Bassett said there was no clear evidence the survey responses came from residents of the village.

“One of the problems … was that it was not authenticated by the inhabitants of the village or that it only allowed one vote,” he said.

On September 1, city council members voted 4-1 to withdraw from state law, which would not have allowed the council to call for its own permissive referendum. A public vote could only have been scheduled if a petition had been filed within 45 days.

For more local stories on this topic, visit https://www.dailyfreeman.com/tag/marijuana/

10 places to find a delicious lunch