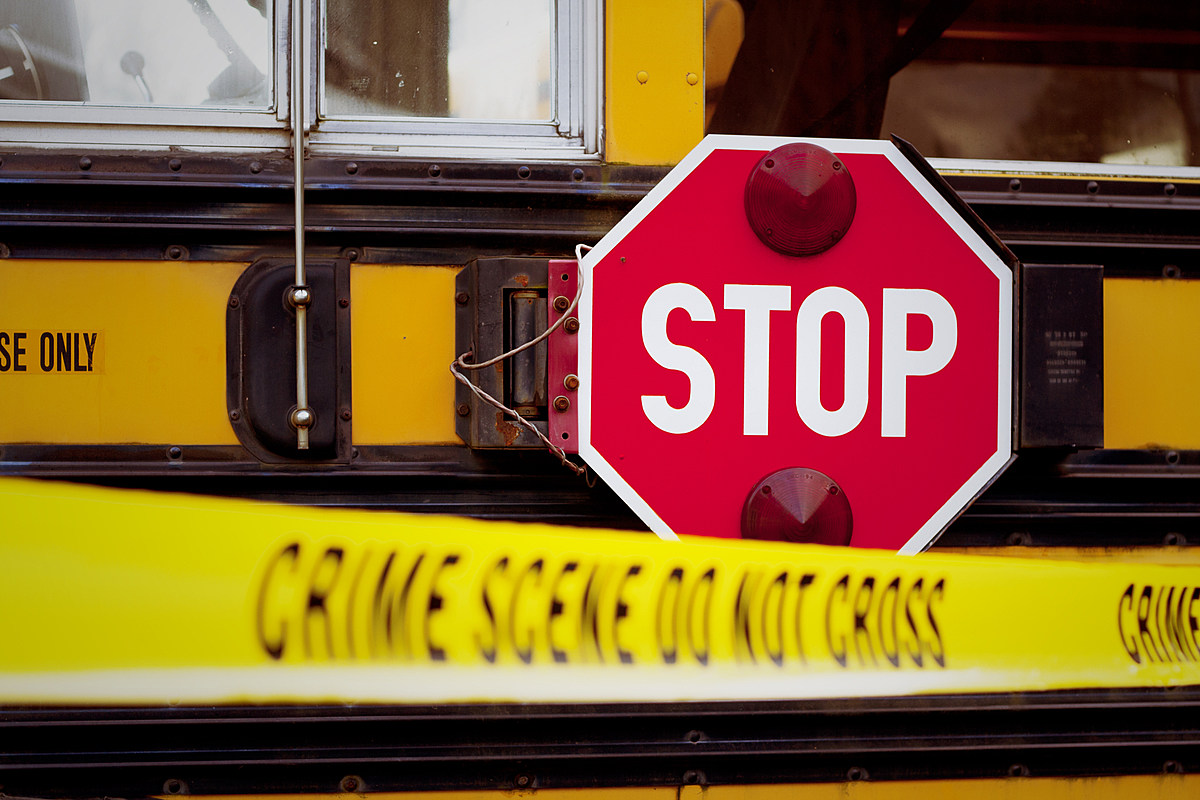 Newburgh city officials could declare a state of emergency after four teenagers were gunned down near the high school.

It comes after two teenagers were arrested in Poughkeepsie following a separate shooting near Poughkeepsie High School.

“The safety of all who enter our school and district buildings remains our top priority. After an incident involving young people, the district deemed it best to close the high school buildings. This gives our administrators time to work with local and internal authorities. teams to assess the situation and the impact it may have on our school community, ”said Acting Superintendent of Newburgh Schools, Ed Forgit.

At around 3:30 p.m. on Wednesday, Newburgh City Police received a ShotSpotter notification for the William Street and Carson Avenue area.

Police have been informed of a fourth gunshot victim in hospital. This victim, also a man, was shot in the legs.

The victims are between 16 and 18 years old and are all residents of Newburgh. All should survive.

“We know that many young people across the country are struggling to deal with their emotions as we come out of two years of loneliness and a lack of normalcy and socialization,” Forgit said. “It is only together, with the collaboration of our families and members of our community, that we can truly support our children. Together we must work to provide a safe and nurturing environment for our students to thrive. “

The shootings are currently under investigation. Anyone with information is urged to call Newburgh City Detectives at 845-569-7509.

The shooting in Poughkeepsie happened Monday afternoon on Forbus Street near the high school.

Shots rang out on Forbus Street in the town of Poughkeepsie, near the high school. No injuries were reported, officials said.

While roaming the area, officers located a vehicle that had been repeatedly hit by gunfire. As officers checked the area, two suspects matching the description relayed by witnesses were located in a back yard on Daniels Court.

As officers approached, the suspects attempted to escape on foot and were apprehended by officers following a brief chase, police said.

A 13-year-old was reportedly in possession of a .380 caliber semi-automatic handgun and was transported to the Juvenile Aid Bureau. He was then charged with criminal possession of a weapon.

The second suspect, a 15-year-old man, was taken to the Juvenile Aid Bureau for investigation.

Poughkeepsie school officials canceled classes at the high school earlier this week. The school is now open on a modified schedule until next week.

Is it okay to go on vacation for Thanksgiving and deposit for dinner? – NEWS10 ABC

what’s the difference and which one is right for you? – NEWS10 ABC

High Schools Restrict Fans At Games Due To COVID Concerns