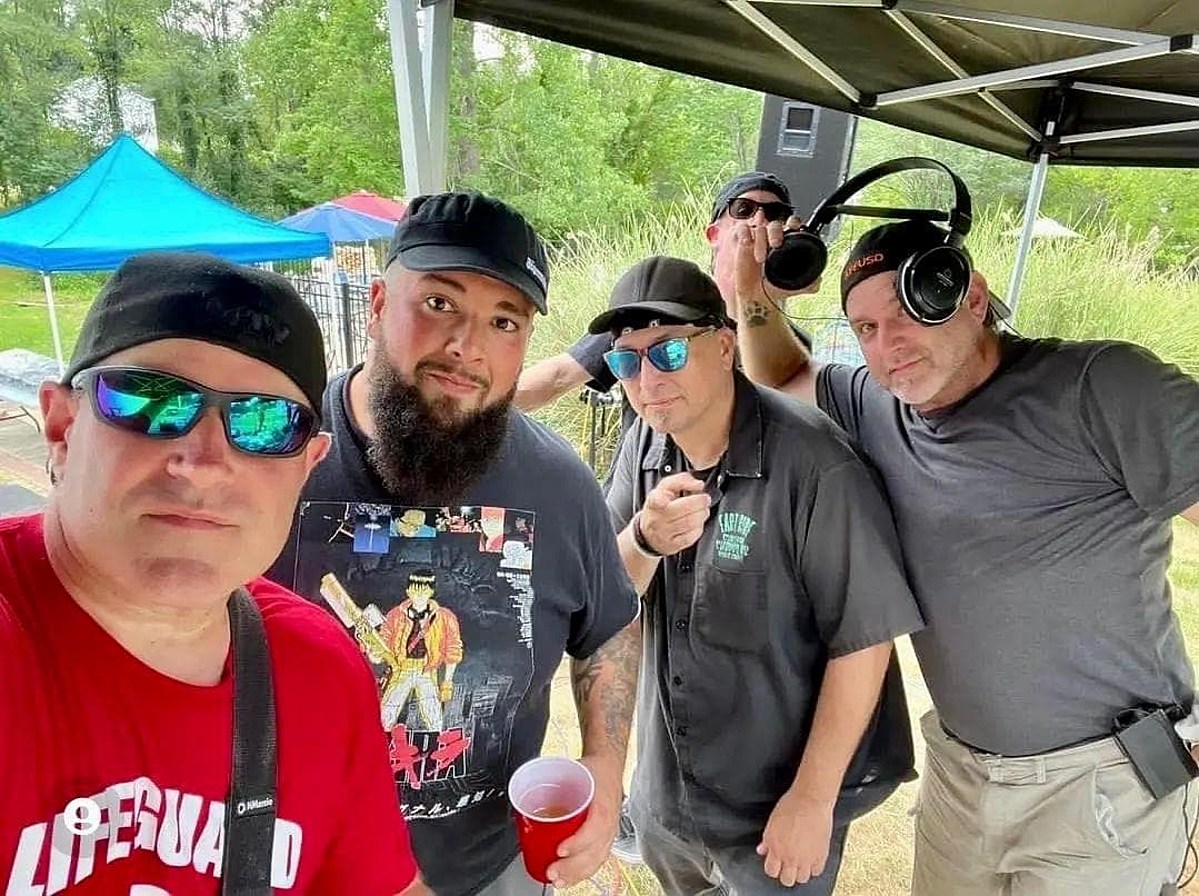 Hudson Valley rockers The Hype threw the party in Lagrangeville, NY at the WPDH Winner’s BBQ.

The WPDH/Michelob Ultra Q, Brews and Rock contest was a big summer promotion with Townsquare Media where we qualified listeners to get a fully equipped BBQ, with WPDH appearing in your backyard with party supplies from Party Time Rentals, a BBQ from Handsome Devil, beer from Dutchess Beer and live music from Hudson Valley favorites The Hype. The Hype surely brought the party last Sunday to Lagrangeville!

Known to many in the Hudson Valley as the region’s premier rock band, the 4-piece band is known for their BIG sound. The band rocked a set at PDH listener Charles Coombs, playing for Charles and his poolside guests at his home in Lagrangeville.

The crowd in attendance were treated to a great mix of music from Wild Cherry to Billy Joel to Metallica to Guns N’ Roses and everything in between. Holiday favorites from the 70s, 80s, 90s and 2000s were all represented. Big thanks to The Hype (Mike Mack, Kory Gancarz, Paul DalCero and Al Affuso) for hosting the party and crushing it as always. Townsquare Media has hosted many events with The Hype over the years and they are still the go-to band when looking for a great rock outfit to party with.

Barbecue is meant to be eaten year-round, and the Hudson Valley is filled with some pretty amazing places to grab your favorite dishes year-round. From pulled pork to piggy mac, these places we’ve found for you won’t disappoint your taste buds or your wallet. Choose what sounds most delicious and start there, but be sure to get to every one of these New York Hudson Valley barbecue joints.