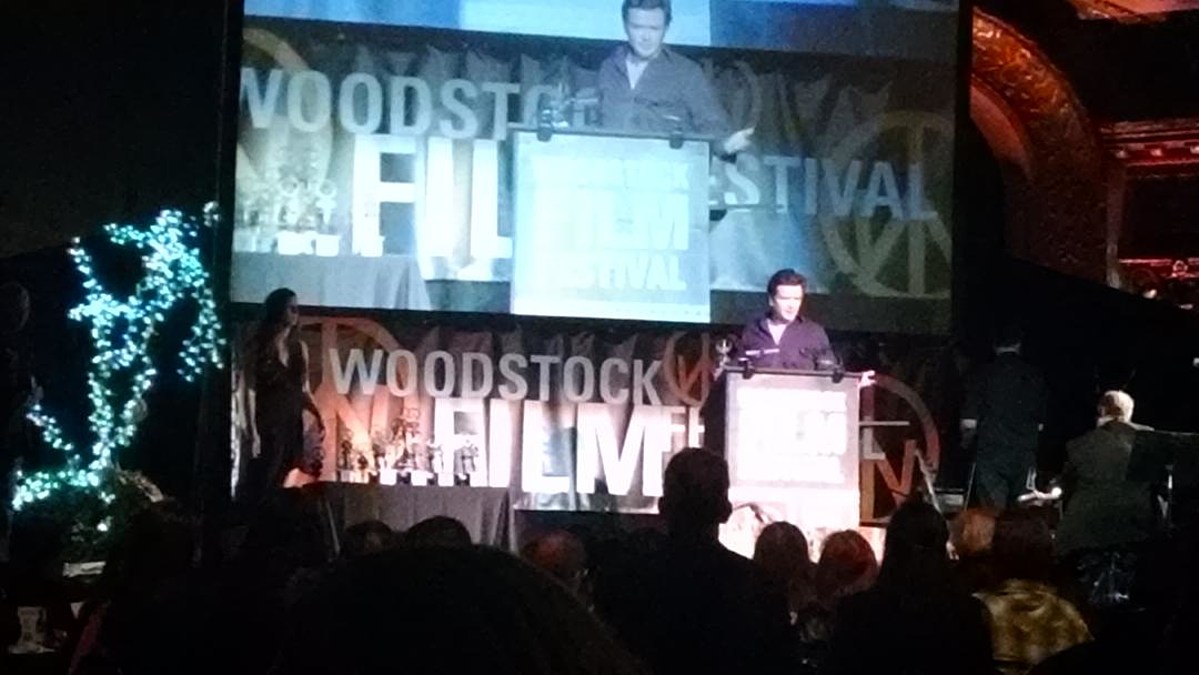 Two major film festivals are coming to the Hudson Valley

Hollywood on the Hudson. Do you know this expression? It’s what some people now call the Hudson Valley, and for good reason. Over the past few years, the Hudson Valley has become one of the most popular places to film movies. We have tons of great small towns, mountain and river views, and we’re close to New York.

The Sugarloaf Film Festival celebrates filmmaking in New York State, New York City and the Hudson Valley. The festival actually takes place on Friday, September 23 and Saturday, September 24, but you can attend the free grand opening on Thursday, September 22 at 11 a.m., and no ticket is even required. Believe it or not, that means free access to all film screenings, Q&A sessions and panel discussions, a comedy show, free lunch and dinner, and a free concert by The Nerds. For more information on the Suagarloaf Film Festival, visit the Sugarloaf Performing Arts Center website.

One of the Hudson Valley’s most popular and longest-running film festivals is the Woodstock Film Festival, which runs from Wednesday, September 28 through Sunday, October 2. It’s always an exciting festival with workshops, labs, seminars, talks, screenings, special appearances and much more. The festival, one of the most respected in the country, takes place in various venues across Ulster County including Woodstock, Saugerties, Rosendale and Kingston. For more information and tickets, visit the Woodstock Film Festival website.

Where to find the best German cuisine in the Hudson Valley?

The Best German Restaurants in the Hudson Valley

Here are ten pretty wild items that are available at Sunny’s Pop, the Narrowsburg boutique owned by Mark Ruffalo and his wife Sunrise.

Yay! My favorite store is about to open in Newburgh