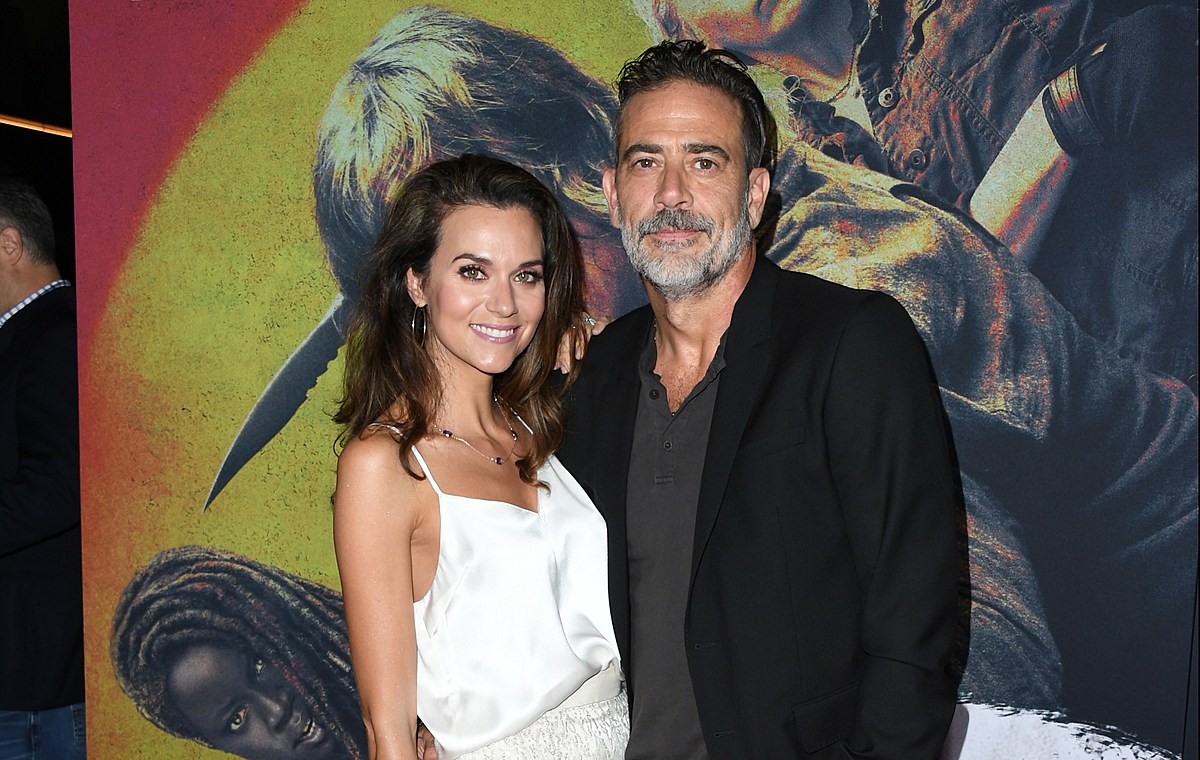 Celebrities can be found throughout the state. Many call New York home while others go the extra mile by keeping businesses going and occasionally creating new opportunities in our communities.

Just down the street in Rhinebeck, NY are 3 celebrities who saved a local candy store from closing. Jeffrey Dean Morgan, actress Hilarie Burton Morgan and actor Paul Rudd have teamed up to buy a Samuel’s Sweet Shop. Now 2 of those celebrities have launched their next business in the Hudson Valley.

Jeffrey Dean Morgan, best known for his role as Negan on AMC’s The Walking Dead and his wife Hilarie Burton Morgan, perhaps best known for her role as Peyton Sawyer on the One Tree Hill television series have decided to “do something stupid ” with MF Libations.

According to the Poughkeepsie Journal, the Morgans teamed up with Poughkeepsie distillery The Vale Fox to create MF Libations. To kick things off, the group of entrepreneurs introduced a smoked rye whiskey and MF blackberry gin.

During the pandemic, The Vale Fox started making hand sanitizer. They reached out to Mischief Farms in Rhinebeck, owned by Jeffrey and Hilarie, to see if there was a way to partner up and get the sanitizer into the community. Since that heartfelt start, other ideas have flowed into MF Libations. MF for Mischief Farms. Prices can reach $200 a bottle, but also choices below $50. Shop HERE.

6 Celebrity-Owned Businesses in the Hudson Valley